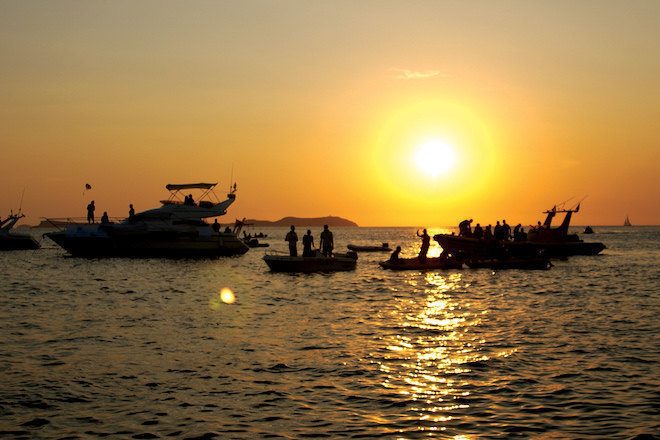 After Ibiza and several other Spanish territories were added to the UK’s green list last night, the government has been criticised over the plans labelled “not ambitious enough” by easyJet.

Travel industry figures protested on Wednesday across the country in frustration over the lack of support from the government, where the industry has mostly ceased to run since the pandemic began.

In a quick turnaround, government officials stated yesterday afternoon that they would reassess the traffic light system, which included no European countries on the green list as of Thursday, June 24.

Read this next: Ibiza added to UK travel green list

Last night, after the Balearic Islands including Ibiza, Mallorca, and Menorca were added to the list alongside Mediera, Malta and some Caribbean islands. Those working in the travel industry have spoken out stating that “we cannot afford another missed summer."

Sean Doyle, chief executive of British Airways, told the BBC that the announcement was not enough to save the sector which has been sat at a financial breaking point for the past year. “There are jobs at stake, Britons separated from family members and we cannot afford to allow the success of our vaccine programme to be wasted,” he said.

Meanwhile, easyJet’s Gary Wilson has come forward, telling the BBC that the UK was “falling behind Europe” as many countries begin to open their doors to foreign travel.

The government also discussed plans of removing the requirement to quarantine for those who have been vaccinated when returning from an amber list country. Currently, those returning must self-isolate for 10 days, produce a test before flying, and a further two after returning.

The plans were pushed back to some point “later in the summer”, according to transport secretary Grant Shapps. Lifted restrictions of those added to the green list will come into effect from 4:AM on Wednesday, June 30.