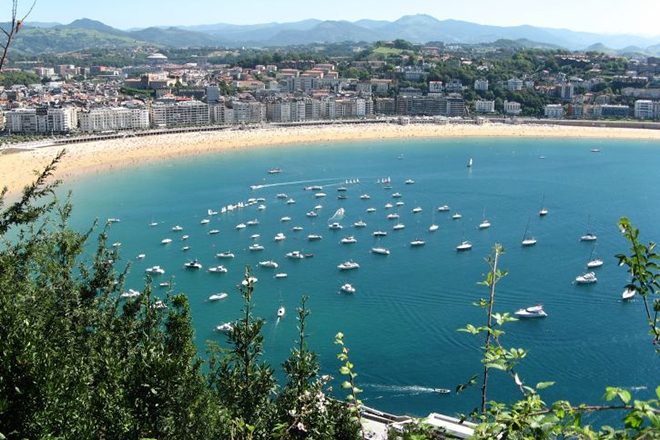 Speculation around which countries could be added to the UK’s green list, which permits travellers to go abroad freely without quarantine or need for day 2 and 8 PCR tests, includes Ibiza, Malta and Majorca, according to the BBC.

Read this next: Balaeric tourism minister "very optimistic" Brits will be allowed to Ibiza by June

In an announcement later today, the government will decide the safest route to reopen travel, which may include letting people who have received both vaccines to return from amber list countries without quarantine.

As it stands, most of Europe sits on the amber list. With tourism industries across the continent on a steep financial decline, and Spain’s tourism minister calling: “we are desperate to welcome you back this summer”, many countries are now begging for the return of tourism.

Read this next: A 2,000-person test club night is happening in Ibiza

Environment secretary George Eustice told Sky News: “I want us to get back to a position where we can support those who want to travel to do so. Nobody likes the draconian restrictions we have had to put in place over this last year as we have wrestled with the pandemic.”

Protests were held across the UK yesterday with airlines and travel industry employees discussing the devastating impact that the travel sector has faced in the past 15 months.

Protestors took to empty runways with placards, while others stood outside Westminster calling for the government to offer financial aid and open up more countries for green list travel, with more and more being vaccinated each day across the UK.