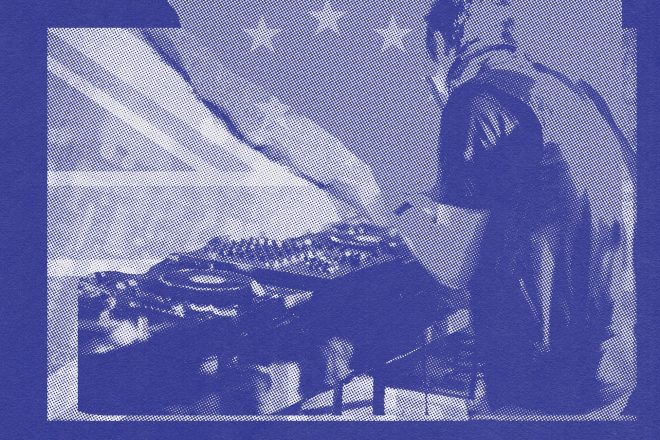 A recent survey carried out by UK Music has shown the public do not believe the Government is doing enough to help touring musicians post-Brexit.

The survey was commissioned following a large number of complaints from musicians regarding the extra costs involved in touring in Europe since Britain left the EU in January 2020.

Out of 2,080 people questioned at the start of June, 58% agreed that “the Government should be doing more to ensure musicians can work abroad post-Brexit.” Only 7% of those polled disagreed.

Younger voters were most keen to see more action from the Government, with 62% of 18-24 year olds agreeing not enough is being done to help musicians touring the EU.

UK Music CEO Jamie Njoku-Goodwin said: “For months, the UK music industry has been calling for an urgent solution to the challenges facing British musicians and crews wanting to work and tour in Europe.

“Now it’s clear that the public is behind us and voters want to see more action too.

“The government has just proved in its trade deal with EEA member states that the visa barriers can be removed when enough political will is applied.

“Now they must do the same in negotiations with EU member states and ensure British musicians can work and tour in Europe with ease.”

Read this next: UK ministers reject calls for visa-free EU tours for musicians

In March, the Prime Minister pledged he was working “flat out” to address the cost issues and was speaking with EU governments.

However, following hundreds of thousands of signatures on petitions calling for more to be done, UK Music revealed they have increased pressure on Boris Johnson and Culture Secretary Oliver Dowden to reveal how the talks fared.