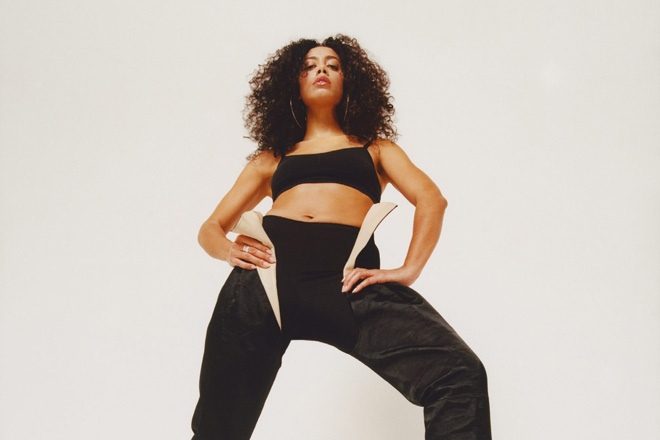 Glastonbury has announced the line-up for Silver Hayes.

Gully and The Blues have merged to form one stage this year, presenting acts such as Mall Grab, Laurence Guy, Flohio, Kojey Radical and Mala.

Glastonbury returns to Worthy Farm from June 26 to 30, with Stormzy, The Chemical Brothers, Lauryn Hill, Wu-Tang Clan, The Streets, Jon Hopkins and Sons Of Kemet revealed on the first announcement.

Michael Eavis announces "enormous" 'Glastonbury-on-Sea'
Glastonbury headliners announced: The Chemical Brothers, The Cure and The Killers
Glastonbury will not sell plastic bottles at the 2019 edition