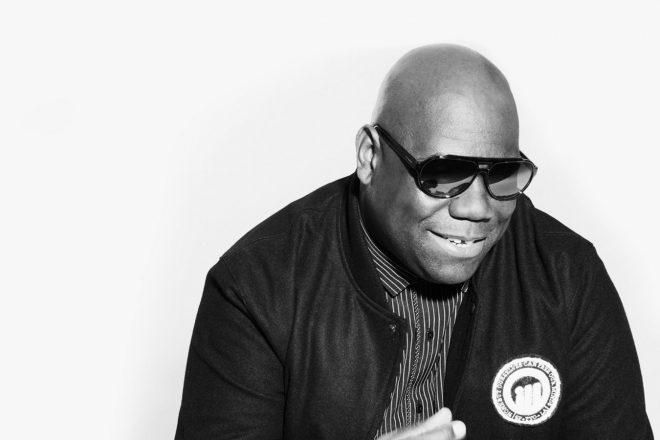 Carl Cox and Jon Rundell will release the latest instalment in their ‘Pure Intec’ mix series on April 19.

The new compilation follows up the pair’s last mix outing, ‘Pure Intec 3’, which released back in 2016.

Earlier this month, King Coxy announced he will be playing at the Brooklyn Mirage for the first time this summer. On June 15, Coxy will bring his PURE show, a scaled down back-to-basics concept, to the immersive outdoor venue for its US debut.

Read this next!
Oh Yes, Oh Yes: These are the best Carl Cox sets ever
Carl Cox told us how to survive on tour
Carl Cox: "If we get a license, Space Ibiza 100 per cent coming back