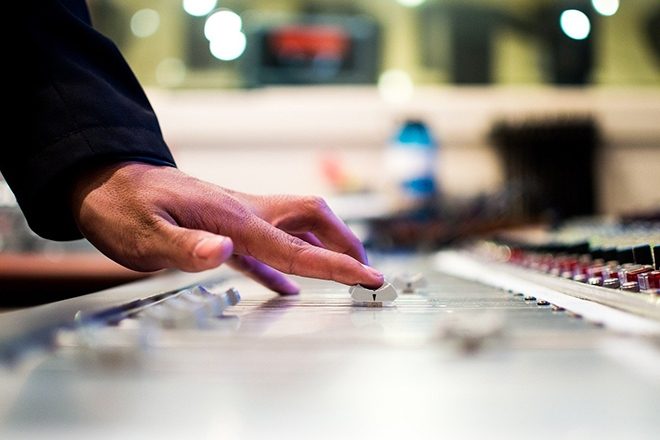 Funding of higher education subjects such as media, performing arts, music and dance may be cut by 50% following a government guidance letter deeming the subjects ‘lower priority'.

The Office for Students (OfS) has proposed a 51-page consultation document to be decided upon by May 6, which states that support for these subjects should be cut this academic year.

Music was among the studies planned to be defunded, despite the music industry contributing a significant economic benefit to the UK. In 2019, statistics showed that the music industry was worth £5.8 billion to the country's economy.

Education Secretary Gavin Williamson proposed a statutory guidance letter, reading: “The Government proposes that the courses...that are not among its strategic priorities – covering subjects in music, dance, drama and performing arts; art and design; media studies; and archaeology – are to be subject to a reduction of 50 per cent.”

He later stated that such subjects were ‘lower priority’, and often require more funding than other studies.

The cut could be detrimental to the higher education system in the UK where the arts sector has already suffered a catastrophic lack of support over the past year.

DMCS’ Culture Recovery Fund was recently criticised for denying important music institutions funding, rejecting thousands of music venues, labels and magazines who reached out for financial support. Printworks, Egg London and Oval Space were amongst the major venues that did not receive government funding.

Following the statement on funding cuts to Higher Education, the Musicians Union announced plans to file their own response to the consultation which seeks to abolish the proposal.

They stated: “We are working with other industry bodies including UK Music and MusicHE to contribute to their responses.”