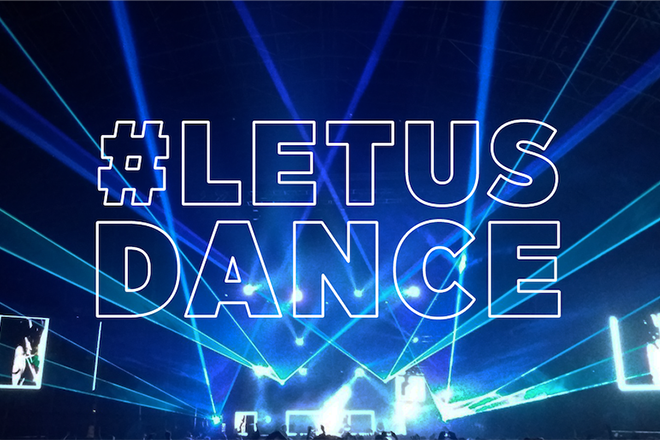 Arts Council England has announced details of the Culture Recovery Fund: Grants Programme, providing up to £500 million of relief support for cultural organisations based in England.

The fund offers financial aid to any cultural organisation that was financially stable prior to the COVID-19 pandemic and now faces a serious risk of closure, covering the dance music venue and events industry. A previously announced £2.25 million in emergency grants for venues only covered nightclubs that offer a “significant live music programme”.

Read this next: Part of Berghain has re-opened

Grants ranging from a minimum of £50,000 and maximum of £3 million are available for any organisation deemed ‘cultural’, with events and venues linked to “electronic music (including house, electronica, drum & bass, dubstep, experimental)” specifically noted as eligible.

The #LetUsDance campaign - which was founded last week to urge the government to save nightclubs - has welcomed the news.

Night Time Industries Association (NTIA) CEO Michael Kill said: "We are extremely pleased that the Government and DCMS have released the guidance and eligibility criteria for the Cultural Recovery Fund and have included Electronic Music and many other subgenres.

“This is a positive step forward, but we must maintain pressure on government to gain clarity on the roadmap for businesses that are still unable to open, and fight for further support to ensure their survive this crisis.”

Read this next: ABC of UKG is a new book celebrating UK garage

Greg Marshall, General Manager of the Association For Electronic Music (AFEM), said: “The huge support for the #LetUsDance campaign showed the significance of Electronic Music Events in so many people’s lives. This was a passionate call for government recognition of the genre within arts and culture.

“It is great to now see the £500m Culture Recovery Fund details released this week with Electronic Music specifically included within the cultural definition. The campaign achieved its core objective. Thanks to everyone who supported.”