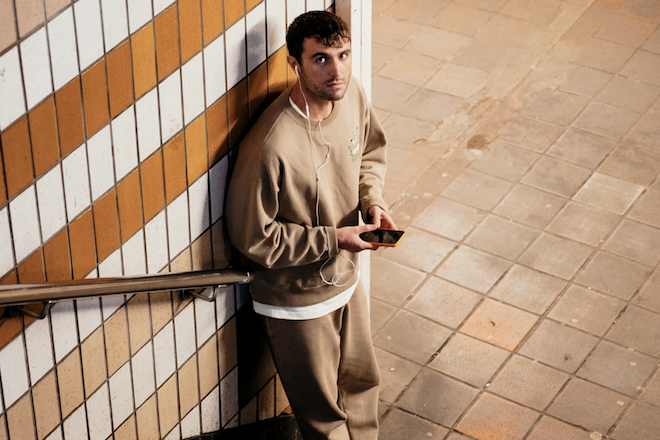 Mixmag cover star Fred again.. is one of five artists to be nominated for a 2022 BRIT award in the 'Best Dance Act' category.

BRITs announced the nominations for the 2022 awards today, with the ceremony due to take place on February 8 hosted by Mo Gilligan. Today's nomination show was presented by Maya Jama and Clara Amfo.

watch The #BRITs 2022 on Tuesday 8 Feb on @ITV pic.twitter.com/veHrJADSTy

In the immediate aftermath, the category's nominations were met with mixed reactions: some positive, others critical.

Lol at The Brits throwing Calvin Harris a nomination for best dance act, like Annie Lennox always getting a nom for best female, as if there weren’t tons more interesting acts who released more than one single in the last year

Read this next: The cover mix: Fred again...

2022 is the first year of the BRITs' new system, in which gendered categories have been dropped. Ben Mawson, Dua Lipa's manager (Lipa is a double nominee for 2022), told the BBC: "It's good to see the Brits continuing to make progress to a more inclusive awards show that puts talent first."

"It's a step that we welcome."

There are 13 nominees in total, including Dave, Adele, Sam Fender and Little Simz. Amongst the new artist category nominations is Self Esteem, who took to Twitter with her reaction.

Whatever happens, being a 35 year old woman nominated for a Brit Award is a really proud moment for me. In an industry obsessed with youth, especially the youth of women, I’m galvanised as fuck by this.