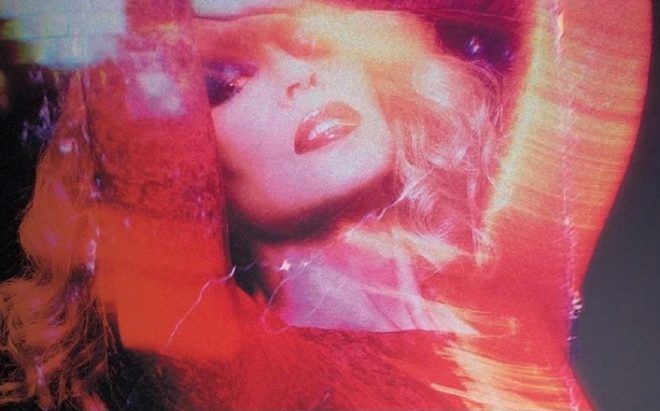 The Aussie pop sensation released the original record in November 2020 and has recently announced the re-released version, 'DISCO: Guest List Edition' will be out on November 12.

Her original record 'DISCO' was her fifteenth studio effort and topped the UK charts in 2020. This has given Kylie an impressive title of having chart-topping releases every decade for five decades.

On Twitter, Kylie wrote: “On November 12th we’re heading back to the dance floor with 'DISCO: Guest List Edition' with @yearsandyears, @jessieware, @dualipa and the legendary @gloriagaynor... Join us!!!!”

On November 12th we’re heading back to the dance floor with ✨DISCO: Guest List Edition ✨ with @yearsandyears, @jessieware, @dualipa and the legendary @gloriagaynor!!!! https://t.co/J2KQLxh6Dn … Join us!!!! 💓💓💓💓 pic.twitter.com/vG79EBVxgE

Dua Lipa contributed to the already released Studio 2054 remix of ‘Real Groove’, as well as the Initial Talk rework.

In addition to the announcement of her new re-release, Kylie Minogue is also set to move back to Australia after three decades of living in the UK.

Her representative told The Evening Standard: “This won’t really change anything in Kylie’s life, apart from where she has chosen to call her home. Her love for London and the UK remains undiminished and she will still be here a lot.”

Read this next: The best DJ mixes of the year 2021 so far

You can pre-order/pre-save the album here and see the full tracklist below.

13. Till You Love Somebody

03. Can't Stop Writing Songs About You (With Gloria Gaynor)

Read this next: Shakira reveals she was attacked by a pair of wild boars in Barcelona Park