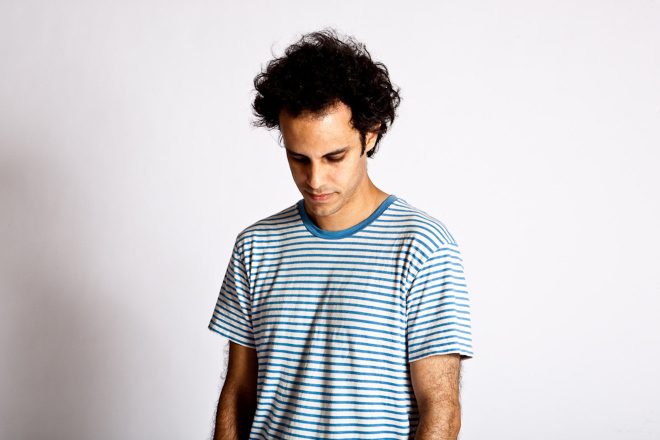 In Four Tet’s continuing legal dispute with his former label, Domino Records, the imprint has now reportedly removed three of the producer’s albums from streaming platforms.

“This is heartbreaking to me,” said Four Tet, real name Kieran Hebden, on Twitter yesterday. “I’m so upset to see that Domino has removed the 3 albums of mine they own from digital and streaming services.”

I’m so upset to see that @Dominorecordco have removed the 3 albums of mine they own from digital and streaming services. This is heartbreaking to me. People are reaching out asking why they can’t stream the music and I’m sad to have to say that it’s out of my control.

Four Tet first signed to Domino over 20 years ago in 2001 when the label picked up the producer’s second album, ‘Pause’. Domino went on to release three more records from Four Tet, ‘Rounds’, ‘Everything Ecstatic’, and ‘There Is Love In You’.

Read this next: 20 photos that prove Four Tet has the best live show in the world

Earlier this year, Four Tet filed a legal suit against the label in damages of up to £70,000 over historical and streaming royalties. The producer received just 18% royalty rates which were first applied in the noughties and is now asking for a "fair rate" of 50%.

“I have an ongoing legal dispute with Domino over the rate they pay me for streaming that is due to be heard in court on January 18,” he explained on Twitter. He also stated that Domino told him they would “remove my music from all digital services in order to stop the case progressing.”

He added that the 2000s were “a different time” for streaming and “did not agree to them taking this action.”

“I’m truly shocked that it has come to this,” he said. “I considered the people who ran Domino to be my friends and to be driven by trying to create a great musical community. As a result, Domino owns three of my albums forever. Music I created that’s important to me and to many of you too.”

Four Tet and Domino will appear at the Business and Property Courts of the High Court of Justice on January 18 2022 where Hebden seeks a legal judgement of a 50% royal rate. His lawyers are arguing that this rate would be applied in any country outside of the UK.

I believe there is an issue within the music industry on how the money is being shared out in the streaming era and I think its time for artists to be able to ask for a fairer deal.

“I believe there is an issue within the music industry on how the money is being shared out in the streaming era and I think its time for artists to be able to ask for a fairer deal,” Hebden said.