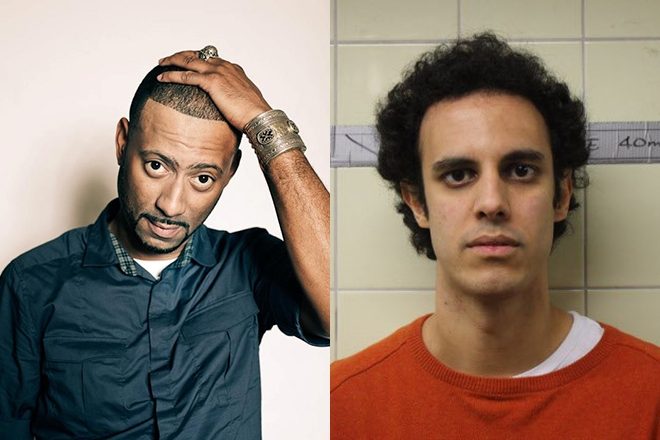 Four Tet has made an album with hip hop producer Madlib.

The collaborative LP was announced by Four Tet during a YouTube stream. The 'Baby' producer jumped in the chat to simply write: "I've made an album with Madlib."

A release date or any further information about the album hasn't been revealed yet.

This isn't the first time Four Tet and Madlib have crossed paths. Kieran Hebden remixed some tracks from Madlib and MF Doom's 'MADVILLAIN' album in 2005.

Read this next: The best hip hop party tracks

Four Tet released his 10th album 'Sixteen Oceans' back in March and he shared a mammoth 559-track playlist in April. Last year saw Madlib team up with rapper Freddie Gibbs to produce the album 'Bandana'.