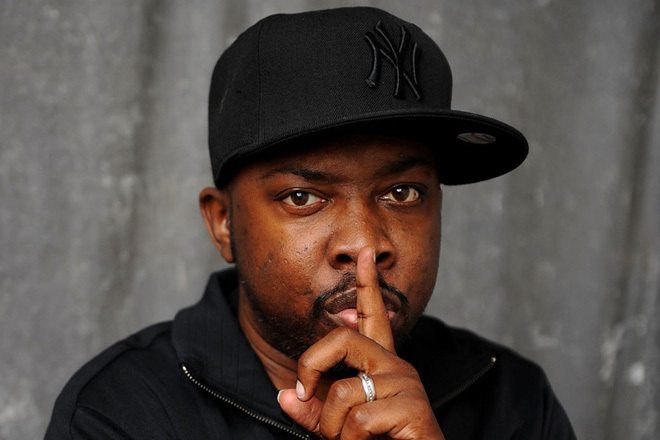 A Tribe Called Quest have shared the release date for an upcoming Phife Dawg posthumous album.

Read this next: A Tribe Called Quest's 'final video' is a star-studded afro-futurist statement

On November 20, the day Phife Dawg would have turned 51, the group celebrated Phife Dawg's birthday on Instagram and wrote:

"1:15AM EST marks the exact time of his birth today. Happy Birthday, Phifey. Thank you all for your patience. ‘Forever’, the album, drops of 3.22.2022 on Smokin Needles Records/awal

"Executive Produced by @djrastaroot on behalf of the family and The Estate of Malik I. Taylor. Please spread the word!!"

Phife Dawg's estate has already dropped a number of singles from the forthcoming project - the first was 'Nutshell Pt. 2', featuring Busta Rhymes and Redman, released in March.

This was followed by 'French Kiss Trois', featuring Redman and J. Dilla’s late younger brother Illa J, which was released in September.

Read this next: Elton John says A Tribe Called Quest are the “seminal Hip-Hop band of all time”

Speaking to HipHopDX, DJ Rasta Root, producer of the project, explained why it’s taken so long to complete the project: “When I finally realized we were going to be able to announce the release date on his birthday, I really got excited and also relieved because I know we were close to the finish line.

"I know this has taken a lot longer than we even expected it. I want to thank all the fans and his fans for being patient with us and just know that we took our time with it because we knew we only had one shot to get it right and wanted to present the best body of work we could for Phife.”

Read this next: Seven dope A Tribe Called Quest samples

According to NME - in a statement made last year by the late New York rapper's family, they said that he worked "really hard to complete the album" before his death.

"He was ready to share an album that was near and dear to his heart with his fans. His fans meant the world to him".

Phife Dawg died in 2016 following complications with type 1 diabetes. He was 45 at the time of his passing.