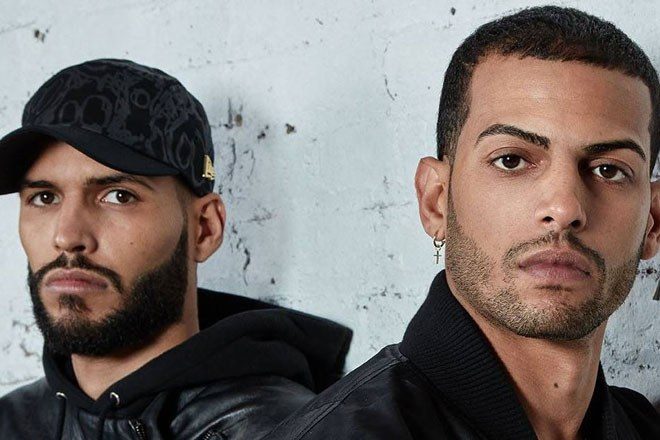 We Are FSTVL has announced its second phase of artists, including New York duo The Martinez Brothers (pictured).

Groove Armada, fresh from the release of 'I'm In Love And I'm Ready', Armand Van Helden, Todd Terry, Sam Divine, Skream have also been added to the line-up.

Basement Jaxx, Chase & Status, Craig David, Andy C were already confirmed for the 90,000-capacity festival at Damyns Hall Aerodrome in Upminster, London. Over 300 acts across 30 arenas are due to play.

Check out We Are FSTVL’s website for more info.