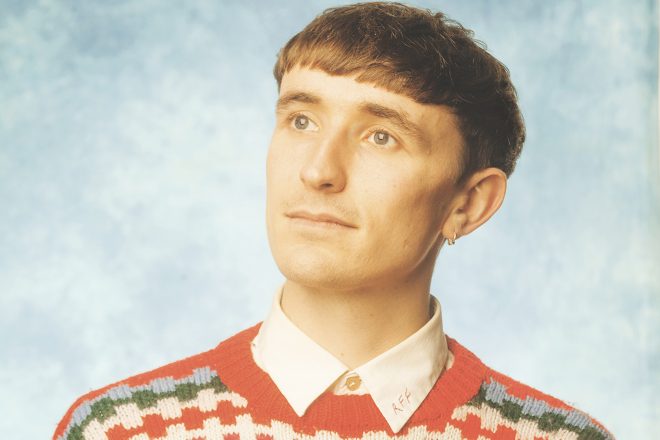 Hailing from the UK, 24 year old lo-fi linchpin Felix Weatherall, aka Ross From Friends, has teamed up with Flying Lotus’ seminal Brainfeeder imprint for a new EP.


Slated for release on April 6, the four-track ‘Aphelion’ EP keeps in line with the artist’s thermal and woozy dancefloor-oriented output which has made a noticeable impact on the global dance music scene over the past two years.

Having previously released music on Lobster Theremin and Lone’s Magicwire imprint, the move to Brainfeeder is a new and exciting push forward for the underground phenomenon. “It’s honestly an absolute rush to sign to Brainfeeder” says Weatherall. “It has always been pushing such a forward thinking sound, one that constantly grabs my attention with every release. I put these four tracks together with Brainfeeder in mind."

Ahead of the release, Ross From Friends has shared the EP cut ‘John Cage’. The tune was originally intended for “a goofy hip-hop project” he created with his friend, but ended up morphing into a breezy, oceanside jam that is worthy of this splendiferous and forward-thinking Brainfeeder record.