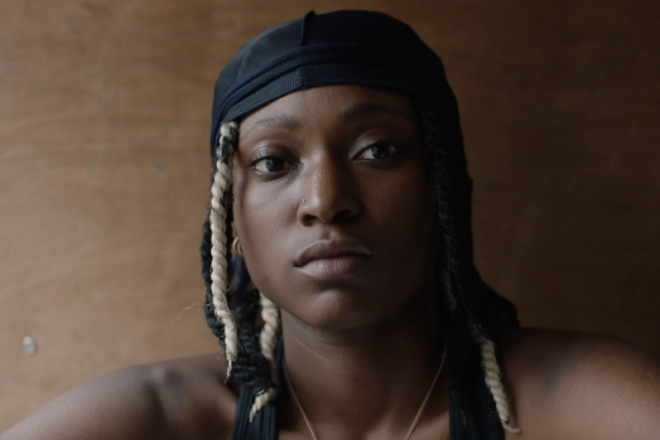 The new offering, titled ‘Bandage’, demonstrates Flohio’s lyrical talents and arrives in the form of a furious freestyle.

The South London rapper dropped the track through a conceptual visual from frequent collaborator Duncan Loudon.

It follows up Flohio’s recent link-up with Berlin bass connoisseurs Modeselektor as well as a string of solo releases over the past 12 months such as her ‘Wild Yout’ EP.

Tune in below, and keep your eyes (and ears) on Flohio.