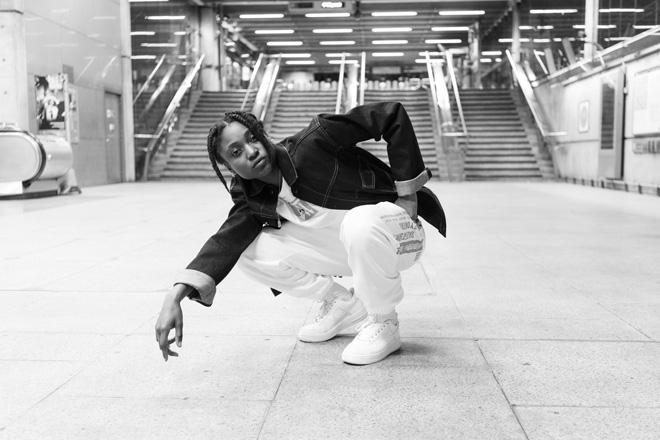 Announcing itself with blasts of heavily overdriven bass, the HLMNSRA-produced track is an anarchic mix of frenetic percussion, industrial textures and wall-shaking low-end.

Flohio stays true to form, bringing more of the fiery delivery and intelligent flow that she’s made her trademark.

'Wild Yout' is the lead single to the South London-based rapper's forthcoming four-track EP of the same name, due to drop on November 2.

Flohio is also heading out on tour next month across England and Scotland, including a date at London's Corsica Studio which you can buy tickets for from TicketMaster.

Listen to 'Wild Yout' and check the full tour schedule below.