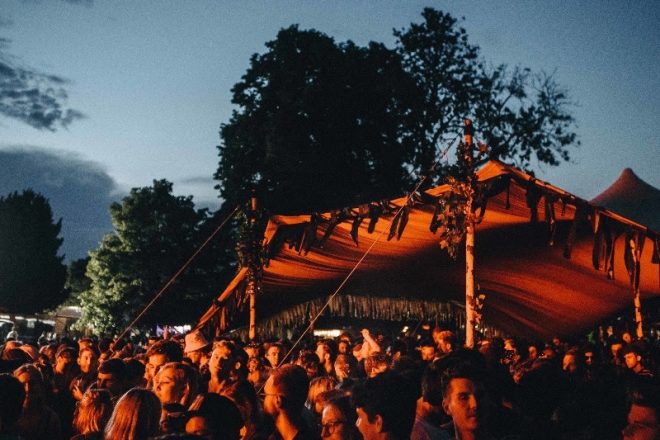 Up to 51% of UK festivals with at least a 50,000 capacity have been cancelled, according to to an estimate from the Association of Independent Festivals (AIF).

A survey from the association found that much of their membership are still planning to hold their events at a later date.

The survey comes after re-opening was pushed back to July 19 from June 21 due to concern about the Delta variant, with cases continuing to rise.

Read this next: Lack of government insurance could lead to "survival threat" for festivals

The Events Research Programme, commissioned by the government in order to understand how the pandemic will affect large scale events delayed publishing its results, which caused much discontent amongst the entertainment industry and led to legal action.

The published results have since shown that only 28 people out of a sample size of 58,000 across the nine events tested positive for COVID-19. However, only 15% of those who attended took a PCR test afterwards

Paul Reed, the CEO of AIF spoke about the findings of the survey, saying:

“This is a milestone that nobody wanted to reach but, unfortunately, it has seemed inevitable for some time now thanks to the Government’s inaction and refusal to give organisers any kind of safety net that would allow them to continue to invest in their businesses and the supply chain with confidence. Make no mistake – these cancellations were entirely avoidable, and government must now change its position of reviewing insurance at step 4, as it will be far too late for most UK festivals. At this point, every day counts. If Government has any confidence in July 19 as a terminus date, they will back this now.

He continued: “This is an existential issue; the 2021 season is collapsing without decisive Government action and there is a real risk of these festivals not returning.”