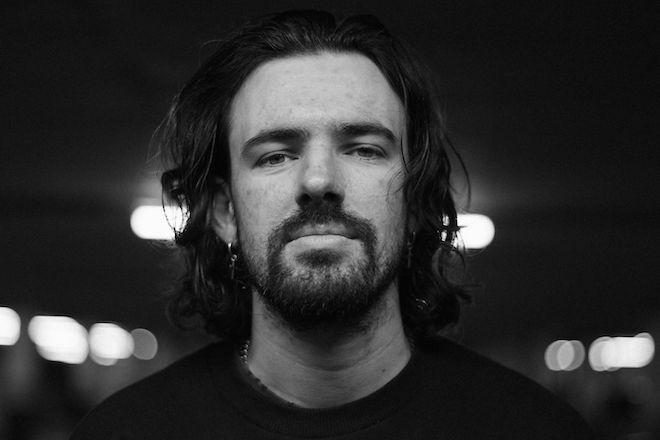 Irish producer and DJ Fallon dropped his new single, ‘My Own’, on Friday.

It’s been dubbed as an ‘infectious tech house track from the get-go’.

On the new track, Fallon told Mixmag: “I began this tune in the middle of winter during lockdown while I was craving and missing the club scene. I wanted to make a big, pumping club tune and base it all around the huge Whitney vocal, who I've always wanted to sample in a track.”

“It was a song that kept me motivated and eager for the return of the club scene throughout the pandemic, and I'm excited for it to finally be out!”

‘My Own’ is Fallon’s fifth release on imprint Another Rhythm, following the release of 2020 single ‘Yup’, which reached over seven million digital streams.

You can stream his new single now.

Dancefloor Romancer · Premiere: Fallon - My Own [Another Rhythm Records]

Read this next: AmyElle wants you to ‘Feel The Heat’ on newest single