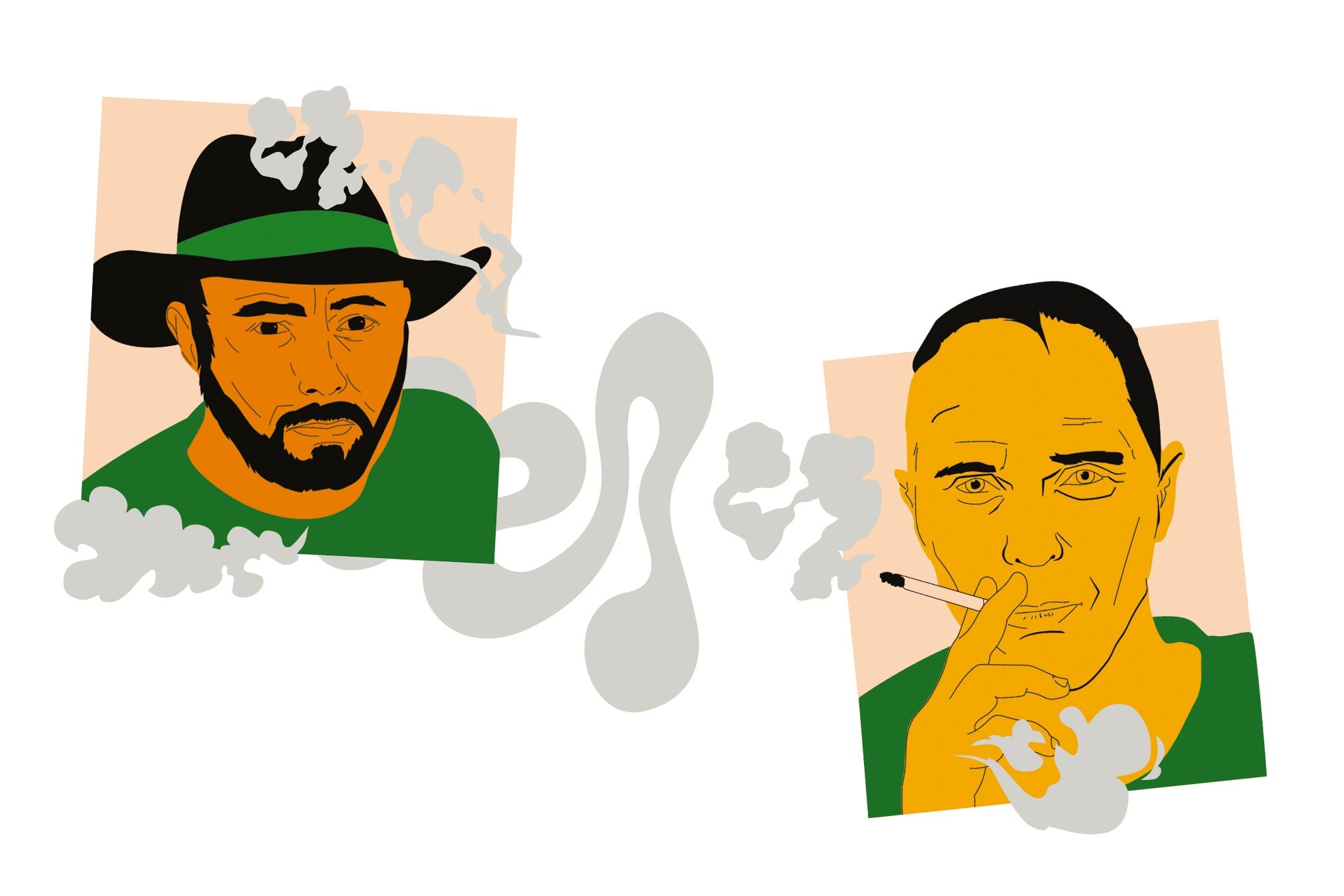 “RIP at Clink Street and The Dungeon were the start of tech-house in the 80s,” Mr. C, Shamen rapper-turned-DJ and club owner, said in 2000. “It wasn’t until we put a name on it that people took notice.” Things crystallised at The End, which he opened in London in 1995 with Layo Paskin (of Layo & Bushwacka!). With house music swimming in filters, and techno increasingly hostage to loops rather than tunes, a détente was in order. This was also a time of outrageous prosperity, so an irradiated giddiness pervades these two releases, even if the mood gets oogly-woogly dark in the Mr C set.

Read this next: Mr. C: “I was on ecstasy and acid on Top Of The Pops"

Well before fabric, Terry Francis was a late-90s resident at the London Saturday monthly Wiggle, where, as one writer put it, “a thousand nutcases danced like Acid Teds to the best E-music you will ever hear.” His very first mix CD, ‘Architecture’ (there was as second volume in 1999) has a champagne-for-blood feel that was, Simon Reynolds wrote, “so spangly pristine you feel like you’ve already done an E”. Its intention was to glide you smoothly from night to morning, and it still succeeds.

“It’s techno for girls and house for boys,” Mr C said of tech-house in 2000. “It’s sexy, it’s got basslines and it’s sensual.” At The End he ran the Subterrain night, so for the mix CD keyed to it he hit up a bunch of mates for original material. Everyone – Chicagoans like Gene Farris and Derrick Carter, Brits like Dave Angel and Nathan Coles (another Wiggle alum) – came through, making it a truly definitive snapshot.

Read this next: Wiggle and the birth of tech-house 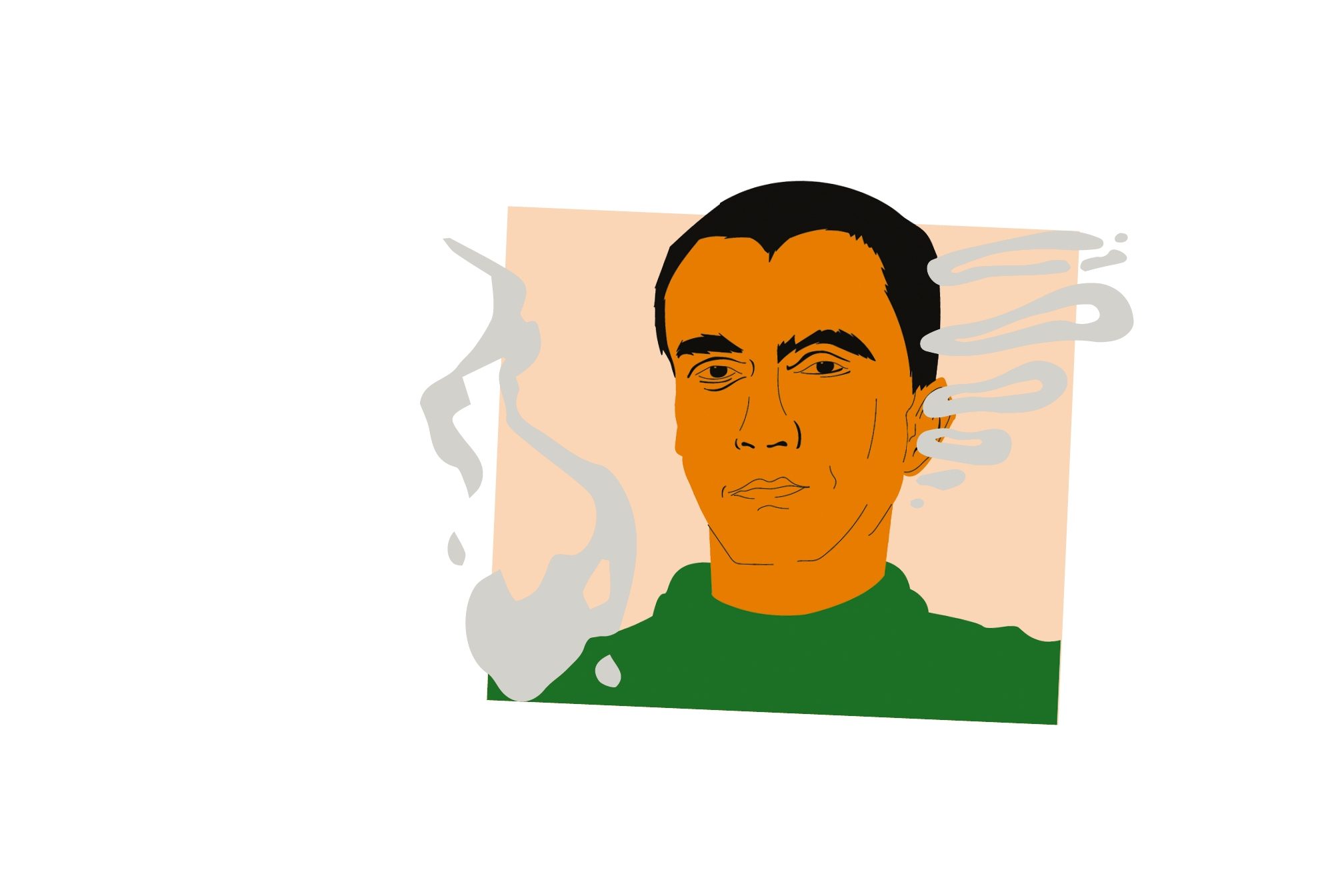 Minimalism was the rule in Berlin clubs by the mid-2000s. So instead of building a wall of galloping glitter, this landmark set from Berlin label Get Physical Music – another Beatport tech-house chart fixture –is all jutting angles, rubber-band b-lines and the thrilling suspense of empty space. DJ T.’s selection includes a large passel of classics, from the A+ dancefloor auto-criticism of Audio Soul Project’s ‘Reality Check’ (“Do you dance to make up for the love you won’t be making tonight?”) to the heart-melting closer, Heiko Voss’s ‘I Think About You (DJ Koze remix).’ 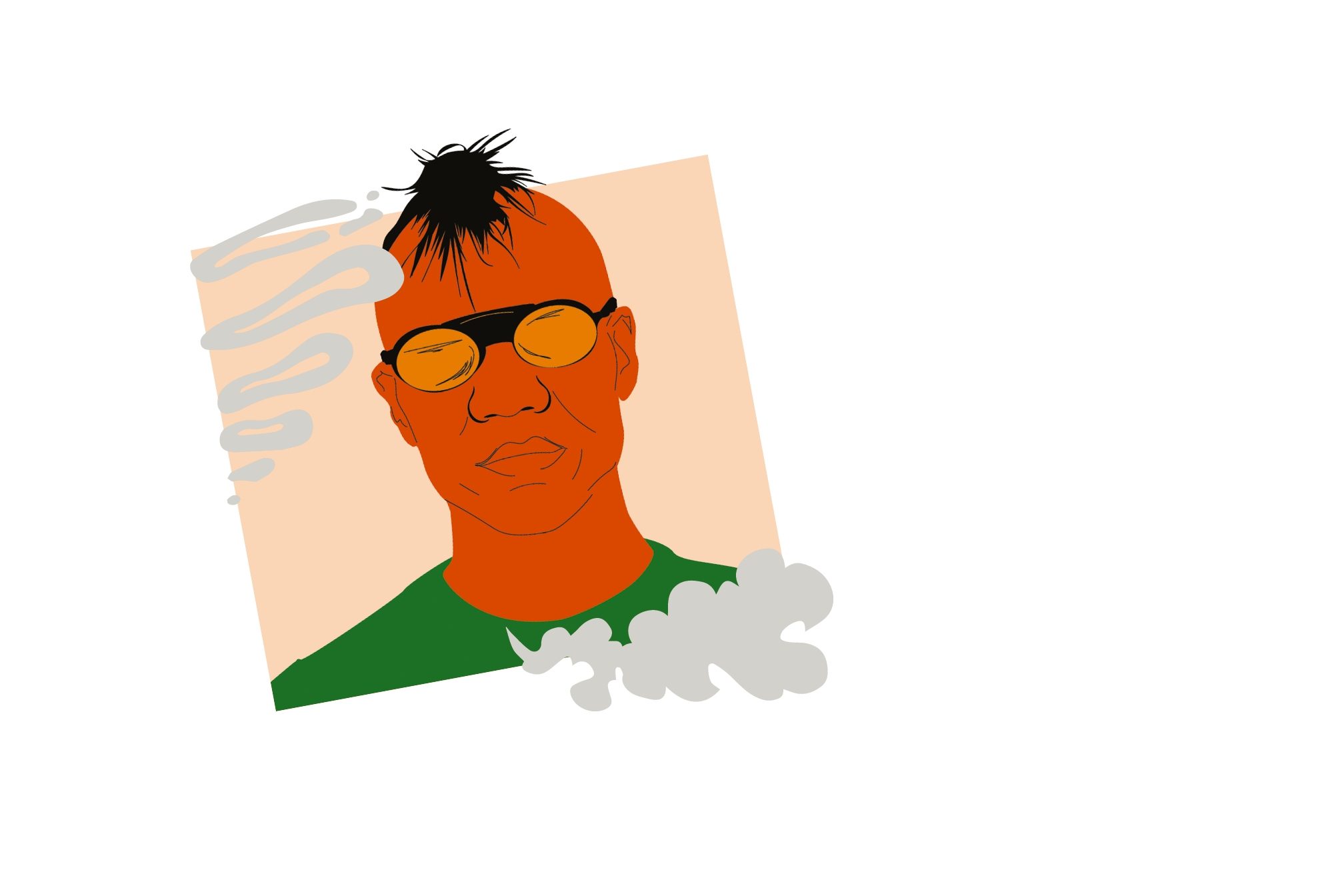 Beatport’s Top 100 tech-house chart invariably contains the name Green Velvet. Chicagoan Curtis A Jones has been making music under that name as well as Cajmere for nearly three decades, and his labels Cajual (clubbier house) and Relief (harder stuff) helped set tech-house’s parameters: bubbly minimalism with a steel coating, flexible but tough. His gift for novelty hooks and silly noises made its mark on tech-house too. Hear him at his yin-yang best on this two-CD mix (Caj gets the first half, Velvet the second). Much of it’s from the 90s, though plenty isn’t, and all of it could kill at Elrow today. 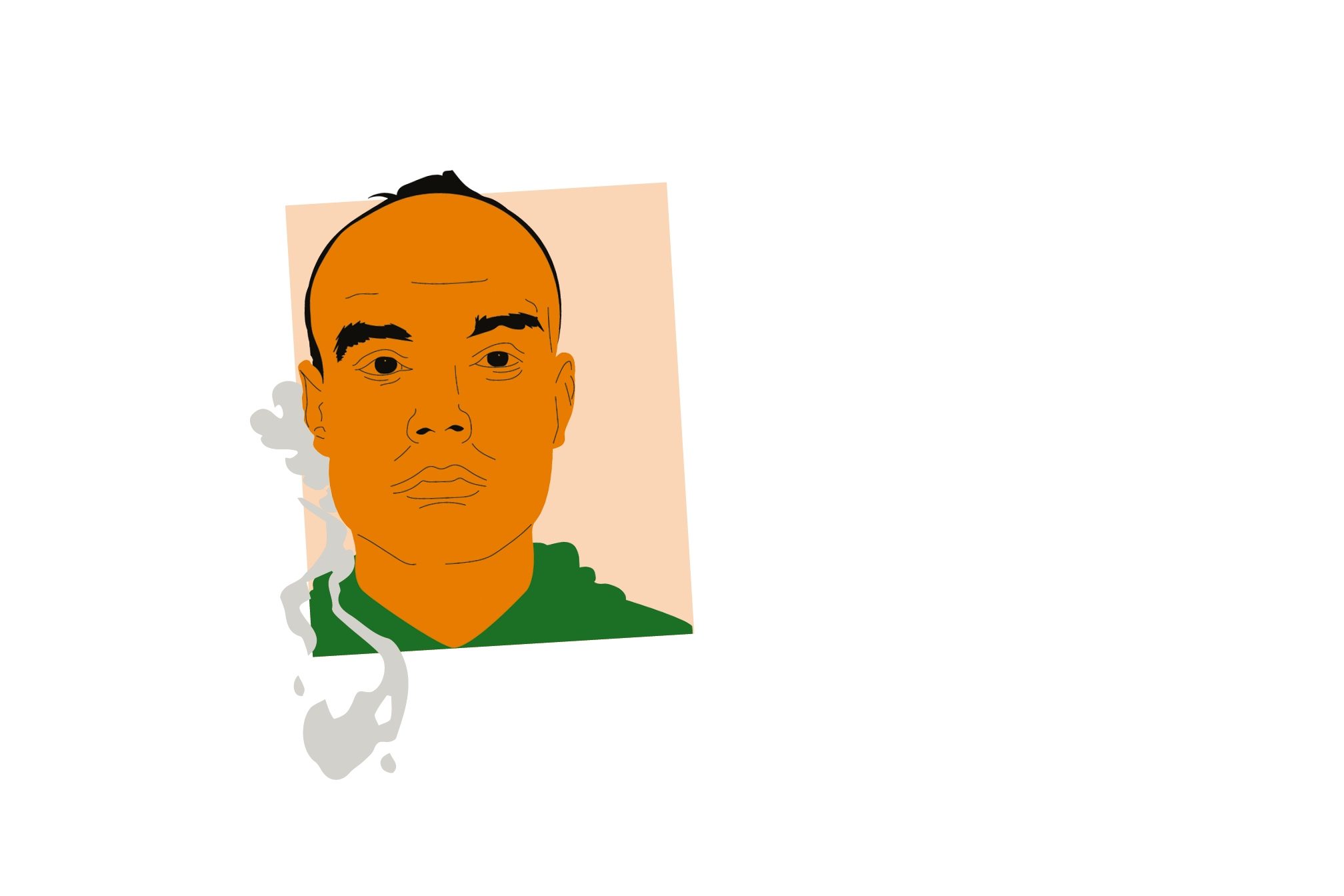 If one party helped push tech-house to its current prominence, it’s Elrow. The prop-happy clubbing brand kicked off at Ibiza’s Vista Club in 2010, and quickly metastasized: in 2017 it put on 132 events in more than two-dozen countries. Tech-house is Elrow’s core, with a dozen or so reliable residents – like Paco Osuna, whose live hour from opening night of the third season at its home club captures an evening in full flight. It’s more archetypal than definitive, the groove undulant and boisterous, the mix abetted with just enough room noise and unexpected FX to goose things. Just ignore the ill-advised a cappella near the end.

Read this next: Elrow is the Club Of The Year 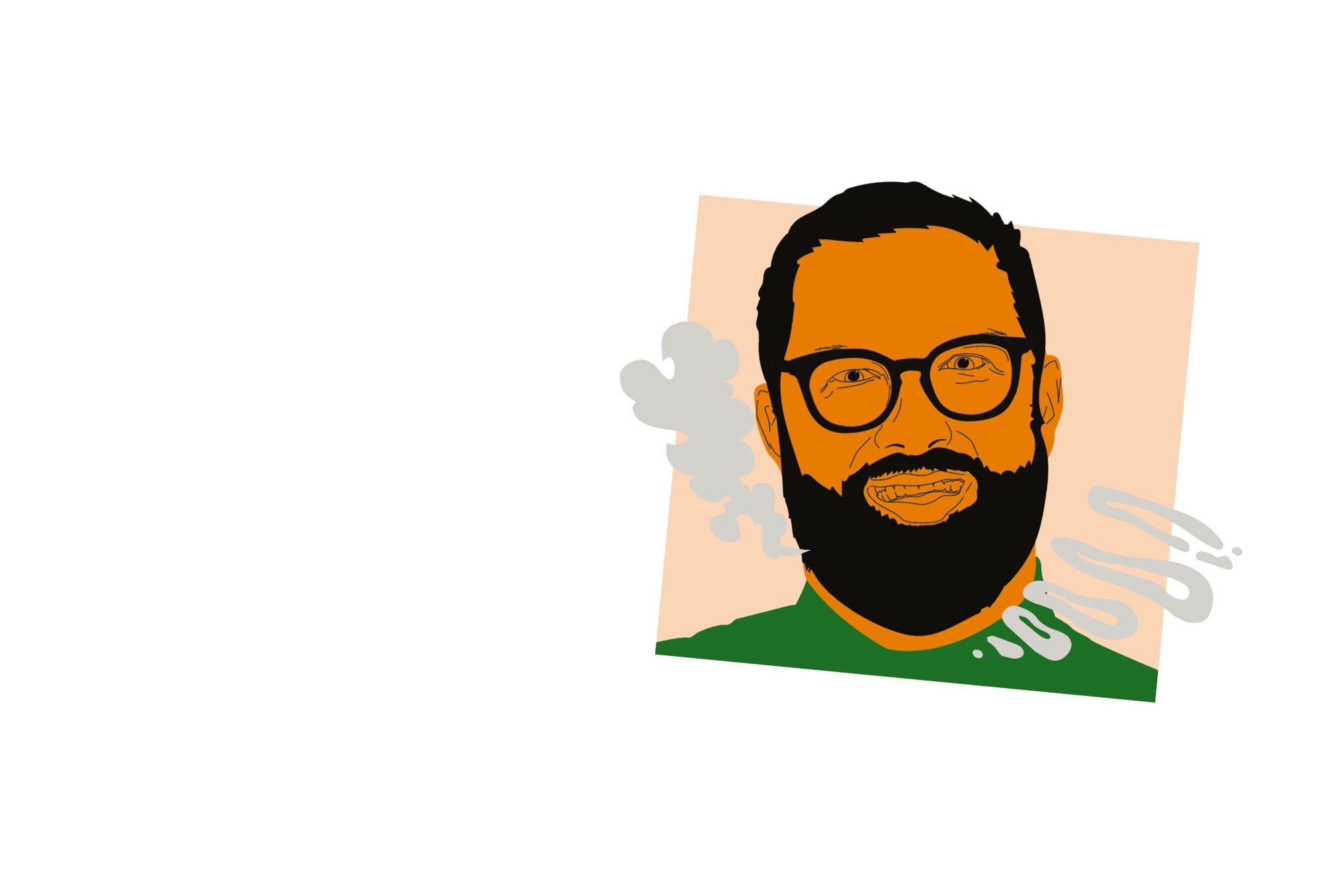 The populist esprit of the Dirtybird crew spread tech-house to the US, attracting kids growing out of EDM as well as those looking for something more fun than serious techno, and this 3hr+ session is a crash course. Catz ’N Dogz’s opening hour is studded with bouncy re-rubs of classics from Paul Johnson and Doug Lazy. VonStroke’s middle set ranges in tempo and style, peaking with Breach’s defining ‘Jack’ but with welcome swerves into d’n’b and Frank Ocean. Eats Everything and Justin Martin go back-to-back to close it out with 50 minutes of squiggly aqua-boogie. Total number of silly vocal samples and FX: uncountable.

Read this next: The top 50 Labels Of The Decade 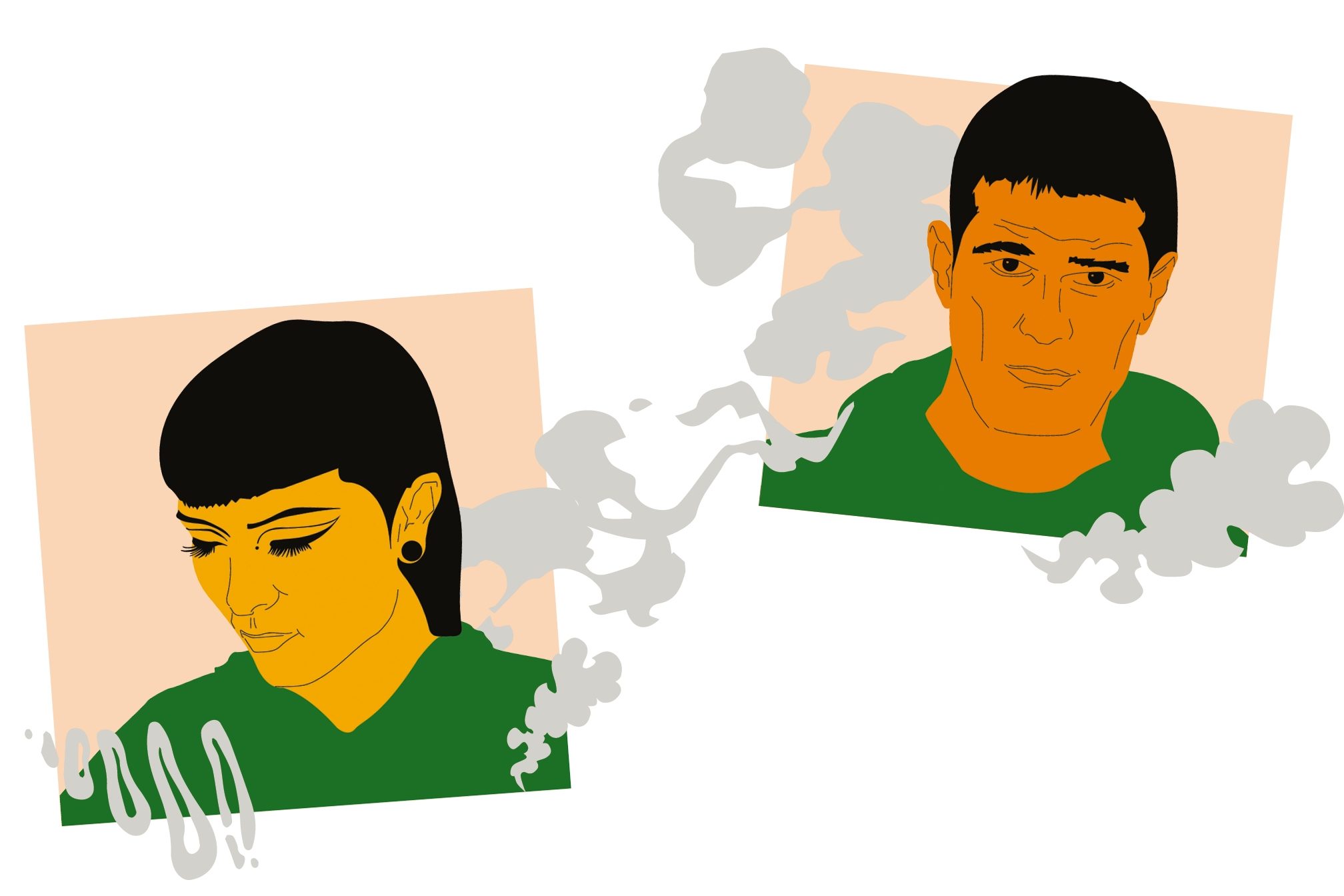 This year, the Essential Mix has featured a lot of tech-house, as well as house and techno sets that lean hard on the hybrid. Recorded live at ANTS at Ushuaïa Ibiza, Maya Jane Coles’ hour bubbles nicely, rising to a froth with Ejeca’s remix of her Nocturnal Sunshine track ‘Foundation’ and Kristin Velvet’s trippy ‘Insane’. Andrea Oliva draws for hard, worming b-lines and uplifting vocals and throws in a salute to Philippe Zdar via Cassius’ ‘99’ (Tim Green remix), before throwing down Shadow Child’s stalker-bass rerub of Xpansions’ ‘Move Your Body’ from 1990 – back when tech-house existed, but wasn’t yet named.

Read this next: The best of Philippe Zdar: 10 essential productions