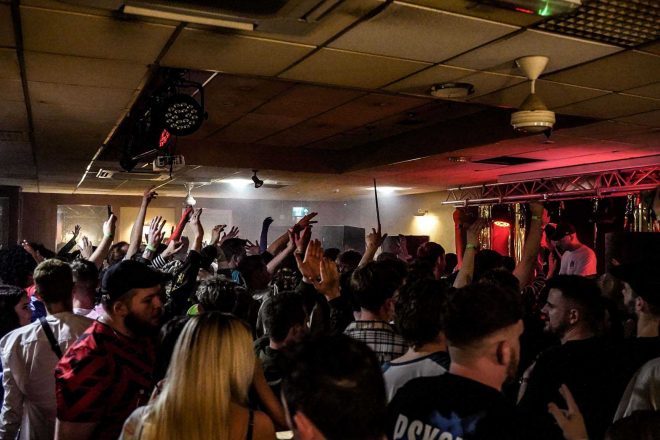 Revellers all over Northern Ireland attended nightclubs on Sunday, October 31, seeing in the long-awaited reopening of nightlife in the country.

Nightclubs were given the green light to open back up in Northern Ireland earlier in October, as one of the last places in the UK to reopen the nightlife sector.

After nearly 20 months, thousands enjoyed Halloween as nightclubs reopened just in time for the weekend celebrations.

Most remaining restrictions were eased on the day, with no requirements of mask use inside clubs, vaccination status, or testing - though both the authorities and venue owners asked for punters to act “responsibly”.

Paul Givan, Northern Ireland’s First Minister, said: “We ask everyone to keep following the public health advice - the responsibility lies with each of us to protect ourselves, our families and the whole community."

On October 7, it was announced that nightlife could resume in Northern Ireland, although the BBC suspected that vaccine passports and face coverings would be made mandatory, which is no longer the case.

New techno and house music event, Block, was able to go ahead over the weekend in Belfast - with their first event bringing in Overmono and Parris. Matt Burns, Block’s promoter said “how amazing it was to see and hang out with people I literally hadn’t seen in 2 years.

“Everyone was in such high spirits and you could see all the mini-reunions throughout the night. The DJs seemed to get this straight away and played perfectly into that atmosphere” he continued.

Non-profit organisation Free The Night - who advocated for the safe reopening of nightlife in Northern Ireland - helped to push the province’s return to the dancefloor.

Free The Night’s Ciaran Bittles said on nightlife reopening: “I was a bit anxious in the run-up to last night - the pre-sesh jitters, taxi drama, and the idea of being in a crowd again. But as soon as I got in there it all subsided.

“There was nothing but love from everyone in the room, it was like we had all seen each other just yesterday and the last two years had never happened,” he said.