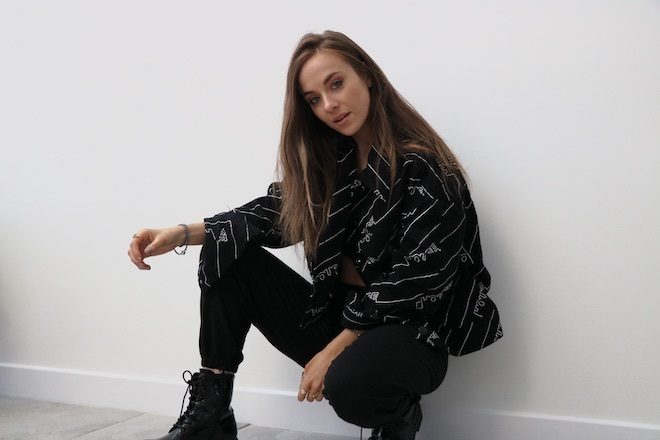 London-based DJ and producer AmyElle has returned with a new single ‘Feel The Heat’, released via Another Rhythm.

‘Feel The Heat’ is a beefy tech house cut that follows on from her recent single release ‘Animal Kingdom’.

Read this next: Undercover cops is not the answer: nightclubs need to do more to protect women

AmyElle has been featured twice now on the cover of Spotify’s UK house music playlist and has been played by Danny Howard on Radio 1.

She has recently been announced as the headliner for Another Rhythm’s event at Night Tales in London which will be taking place on June 24.

Read this next: 7 foundation.fm DJs and collectives on the women and non-binary artists who inspire them

Moving from Texas to Dundee and now settled in London, AmyElle has picked up support along the way from the likes of David Guetta, Will Clarke and Faithless.

Listen to ‘Feel The Heat’ below.

Read this next: Faithless: “Letting venues and festivals collapse would be utterly appalling”