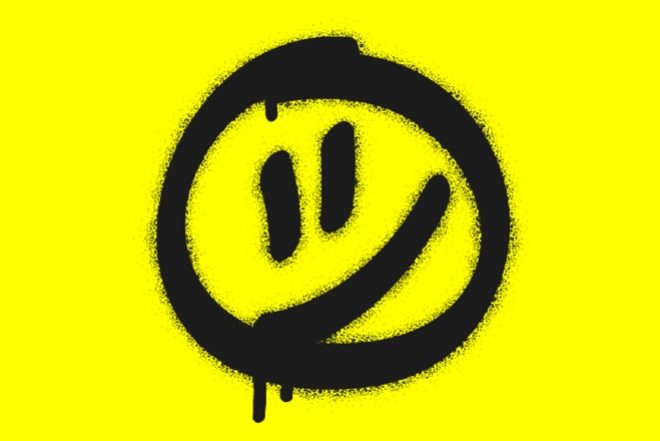 A new multimedia exhibition will be arriving in Coventry from November 11-28 exploring the city and the UK motor city’s very own "Motown Story" in electronic music.

Coventry City of Culture Trust has announced a new exhibition, House is a Feeling, a chronological multimedia experience that will take attendees through the history of the area’s "music and cultural revolution" from 1985 to 1993.

The exhibition is funded by Arts Council England and Coventry City of Culture.

Read this next: Exploring the nostalgic treasures of the rave archive

The exhibition explores the rave and youth culture of Coventry at the time and also examines the legacy and influence of rave and electronic music on the people who lived there.

House is a Feeling has been developed and curated by Daylight Robbery - an organisation specialising in live visual projections, moving image and curated sets designed for themed club nights- in collaboration with artists, DJs and those involved in the scene from the very beginning.

Read this next: Rave photographer Matt Smith: "It's about documenting what people bring to the party"

The exhibition is presented by Coventry community organisation Reflection.

The exhibition includes uncensored, first-hand accounts of raves and visual representations of the underground drug culture present during the latter half of the twentieth century.

Read this next: A new exhibition looking at the free parties of the 90's has opened in London

During a period where social inequality, racism and violence was at a high; rave music and the rave scene culminated in a musical and social revolution in response to these hardships, one that organisers say “put Coventry on the map”.

This exhibition explores the socio-political issues at the time.

The city was one of the epicentres of a new youth cultural expression in the UK and witnessed the birth of its first legal events orchestrated by Amnesia House and The Eclipse Nightclub. The nightclub was the first sanctioned all-night 24-hour club in the country.

Read this next: A documentary exploring 90s free parties is coming out

Chenine Bhathena, Creative Director of Coventry City of Culture, says: "The city was at the epicentre of electronic dance music and rave culture at this time. It was a hedonistic time in history when the younger generation were fully immersed in the moment, no mobile phones or selfies. It was just pure love for the beat. There was a sense of freedom and spirit amongst that generation that won’t be seen again.”

Adi Dowling, founder of Daylight Robbery, says: “This is a historical documentation of one of the most important cultural movements of the 20th century and maps the journey of a youth revolution that took over the world. The amazing thing was this was brought together by black, brown and white street kids who had nothing but each other.”

For more information about the exhibition and live experience and to buy tickets, you can visit the Coventry City of Culture website here.