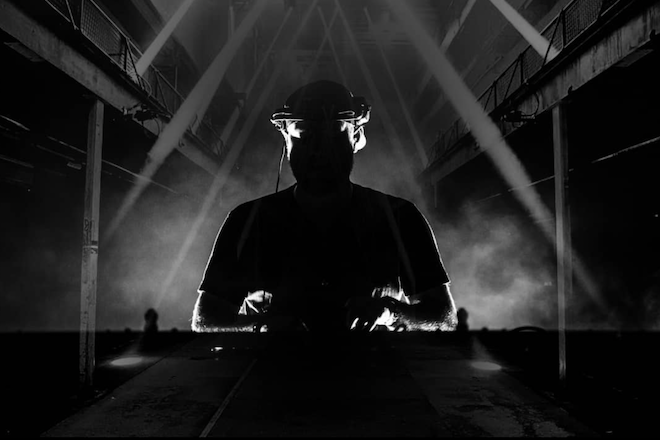 Eric Prydz posted a tweet almost two weeks ago surrounding his opinions on techno, suggesting his preference for the tracks produced decades ago.

Several of his followers retorted with the opposite viewpoint - to one of the responses, Prydz replying “In the 90s it was the music of the future… today it’s the music of the past…”, caught the attention of Ben Sims.

In response, he wrote: “Ssh up you cheesy muppet, you wouldn’t know techno if it punched you in the face. Maybe stick to posting pics of yourself in business class while the world’s ending [emoji] twat”.

Ssh up you cheesy muppet, you wouldn’t know techno if it punched you in the face. Maybe stick to posting pics of yourself in business class while the world’s ending 🙄 twat https://t.co/sI8qEbuad9

Sims’ response landed plenty of agreement - one Twitter user stating that he had gone “way up” in their estimation as a consequence - although found its fair share of disgruntled responses, too.

“The techno scene used to stand for innovation, tolerance, openmindness, love, ... How it changed apparently!”, wrote one user.

Read this next: Dave Clarke: "The DJ scene is linked by money not ethics"

Inevitably, many turned to other DJs for their opinion on the now arisen debate of what techno really is, and which era of techno is “better”, in their eyes. A few days after the Twitter exchange, techno producer and DJ Dave Clarke responded, in which he states: “Until “Business Techno” is not seen as the true heir to the techno heritage this will always be a problem, but there is way too much money involved which turns people, way too many venture capitalists involved.”

Whether one agrees with Prydz or Sims is an ongoing debate that will inevitably continue for some time - it absolutely won’t be the last time this issue comes up.

Read this next: Eric Prydz's new epic is his "most technically advanced" production ever