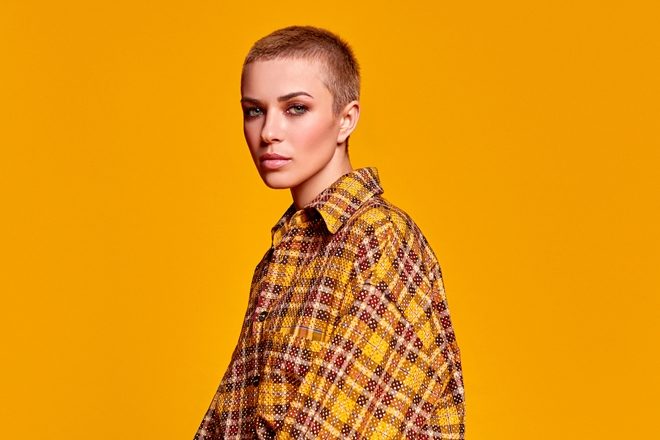 The second line-up announcement for Vietnam’s Epizode Festival has dropped.

They join the likes of Ricardo Villalobos, Craig Richards, Loco Dice, Nicolas Lutz and Apollonia on the stacked roster featuring more than 70 artists.

Head to www.epizode.com for further details and tickets. 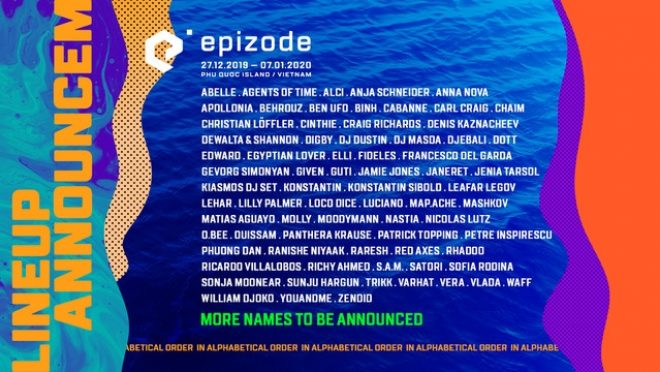