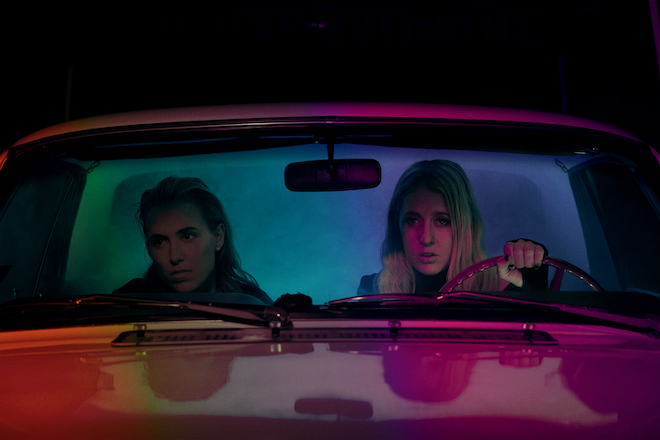 Eli & Fur has announced a remix edition of their debut album, ‘Found In The Wild’.

The initial release contained two halves: the first half, ‘Found’, displayed a collection of song-based production and the second half, ‘In The Wild’, offered more upbeat, club sounds.

This remixed version will be a nine-track compilation of original reworks, to reinterpret the album in a fresh light for ‘extensive dancefloor use’.

Amongst names who’ve provided remixes for the duo is Maya Jane Coles. She’s remixed track ‘Come Back Around’ and adds a hypnotic, dark twist to the tune with industrial synths and vocal manipulation.

On the album, Eli & Fur say: “We’re excited to be closing out an amazing year with the release of these new ‘Found In The Wild’ remixes. These tracks are all very special to us, and we've invited some of our favorite producers to offer a fresh take on our album to keep us all dancing into the New Year - we can’t wait to play these out on the next run of shows.”

The live act, singer/songwriter and producer duo have careers stretching back a decade, in which they’ve played festivals such as Coachella, Tomorrowland and Glastonbury.

Read this next: Premiere: Eli & Fur build the mood with a tech house exploration ‘Wendy Legs’

‘Found In The Wild (Remixed)’ is released on December 14 on Anjunadeep. You can pre-order it here.