During their set at The Social their resolve is put to the test. They attack the unforgiving early slot with the vim you’d expect from headliners, and early arrivals in summer apparel quickly congregate down the front, sunglasses straining against overcast February skies. Here, Eli & Fur get on with the task in hand: constructing a complex Ableton set that shifts from yearning classic house to big-room crowd-pleasers, meeting somewhere in the middle with their own Anjunadeep cut ‘Over Again’. Through it all, they trigger inventive samples, including an almost unrecognisable Depeche Mode acapella. But just as they’re settling into their three-hour set there’s a technical issue and... silence. When the sound comes back the crowd roars, but for two people, it cuts deep. Eli & Fur hunker down, redoubling their efforts; when they’re back on safe ground, Eli gives Fur a big hug. 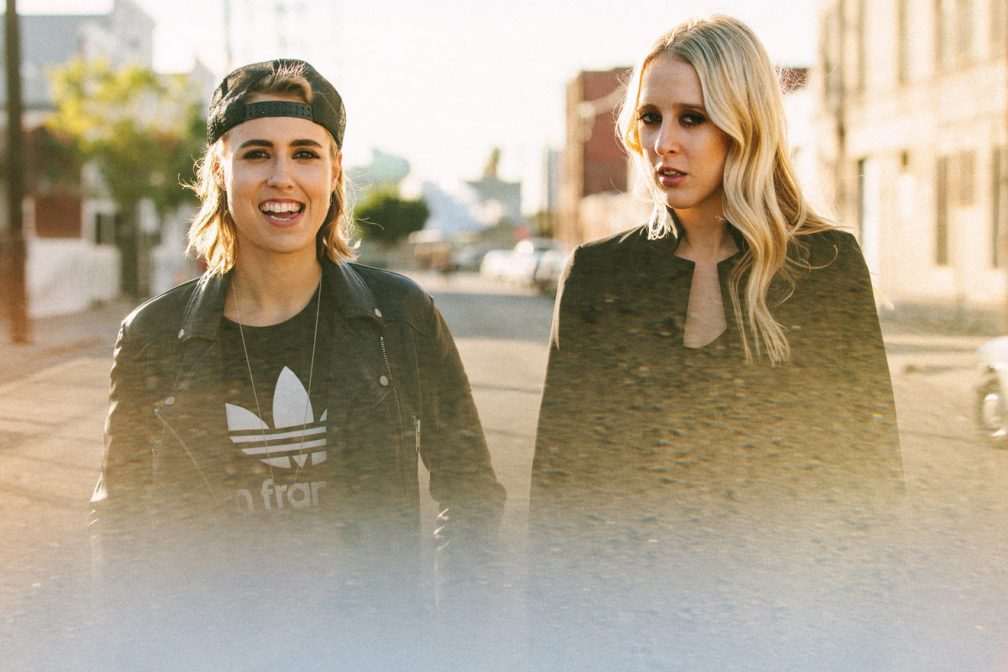 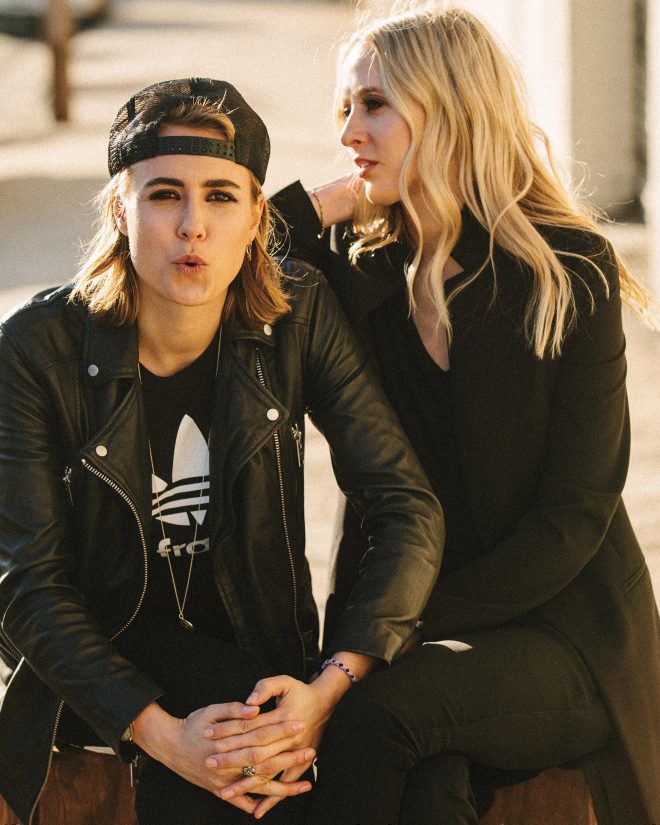 The funny thing about pressure is you either rise to it or you crumple. Together they rise, even thrive on it. It helps that they’re best friends, and you can read their relationship in tiny gestures. Eli is protective, the giver of the reassuring looks and leading questions. “You’re really opening up!” she says, proudly, as Fur sheds her awkwardness after the set. Backstage they’re in excellent spirits as they recount their story over vodka shots poured by Maya Jane Coles. Here Eli attempts to keep things serious, but Fur is keen to joke around, not least by urging Eli to tell her headgear story. “Yeah, I hung pens on that shit,” she says, referring to how she used to wear her orthodontic brace in class at the prestigious St Mary’s Girls’ School. It was just before she made the move to Hurtwood House, a performing arts sixth form college, that she met Fur for the first time. Already a student at Hurtwood, Eli attempted to befriend her – with mixed results. “Fur had sunglasses on,” she recalls, cringing. “I was terrified of her. I cried.” But Fur insists her unapproachable demeanour was the result of her own insecurities. “When I like someone, I hate them at first,” she counters. “It kind of happened with you.”

Despite this, they became best friends. It certainly helped that neither of them fitted in; Eli, who had been playing acoustic guitar since she was eight, was studying music tech and was only just working up the confidence to perform her own songs. Fur was studying art, but secretly wished she was doing music, a passion instilled in her by her Kraftwerk-loving mum. They began to coax out each other’s strengths, but still, it wasn’t until after they left college that Eli & Fur began to take shape.