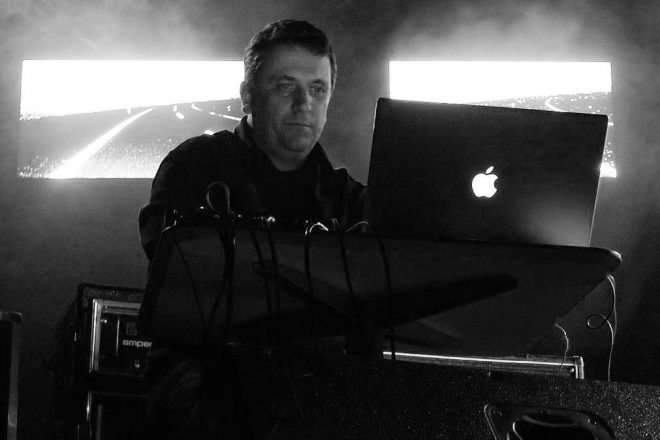 Rehberg joined the team and helped grow it into a leader in contemporary electronic music.

Releases under Pita saw him pioneering electronic music production on solo projects Seven Tons for Free, Get Out, Get Down and Get Off - using his laptop as a key component of his work. While experimentations as duo KTL alongside Stephen O'Malley gave Rehberg a chance to explore ambient and avant-garde.

Friend Kassel Jaeger announced the news on Instagram, writing: "I feel privileged to have known him, to have collaborated with him and to have been his friend. I owe him so much. So do many of us."

"This was Peter Rehberg, a person who, through his openness and generosity, served as a beacon and a crossroads for a whole community of musicians. We will miss him terribly."