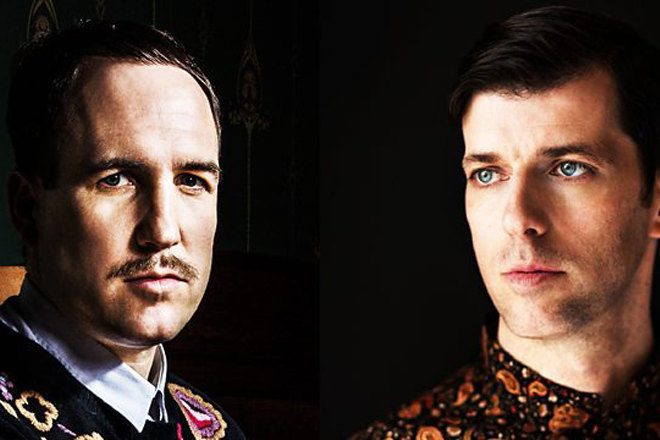 Two respected tastemakers in Life and Death and Innervisions have announced the line-up for the next addition of Rakastella in Miami.

The 14 hour day-into-night event will also feature a strong cast including DJ Harvey, Job Jobse, Red Axes Band and Trikk with still more to be announced.


Rakastella - a Finnish word meaning "to make love" - debuted in 2017 at the Historic Virginia Key Beach Park, transforming the location with whimsical stage environments, lounges, and other worldly art installations.


Before Rakastella in December, Innervisions will take over London’s famed Royal Albert Hall for four nights this fall.


View the initial line-up for Rakastella below 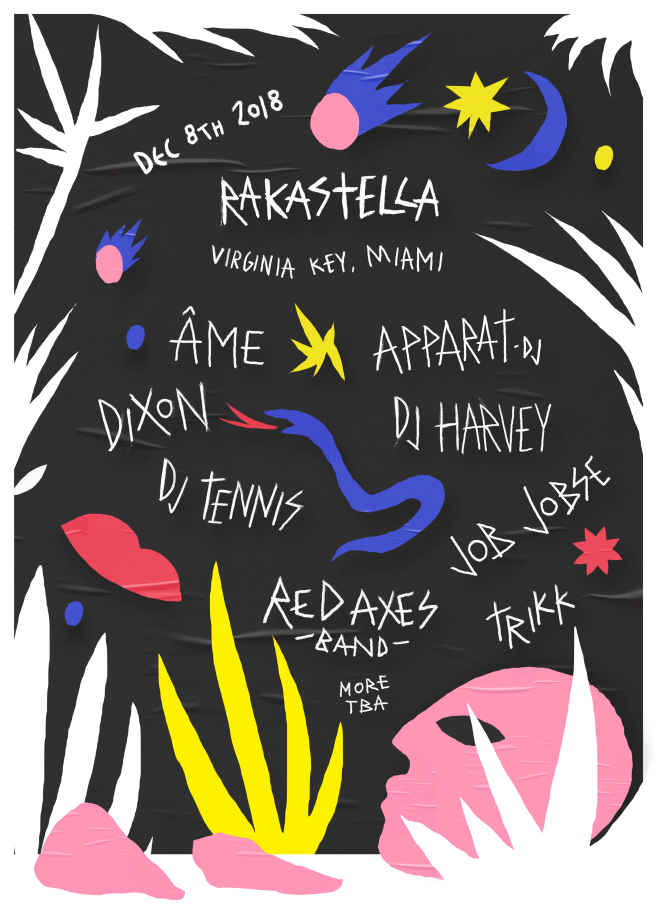