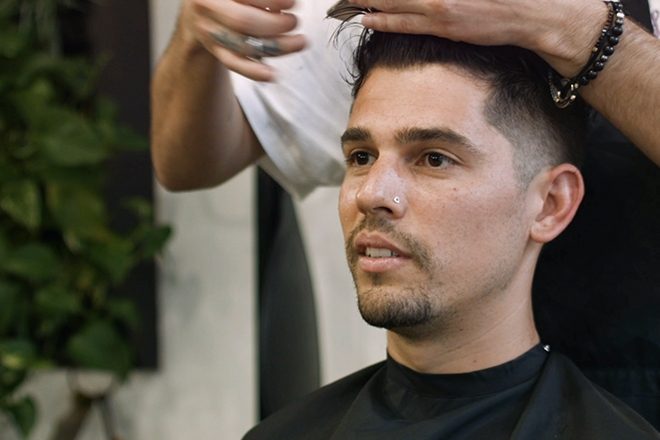 The second episode of the series features Nick Monaco, a vivacious member of the Crew Love camp who has just released his third studio album, 'Heroin Disco'. Speaking on the current heroin epidemic in the United States, his early rave experiences in Oakland, escapism and his mission to bring more self-awareness to the disco, Monaco sits down for a reflective trim and expresses his hopes for the journey ahead.

Watch the full episode of OFF TOP featuring Nick Monaco on WAV here.