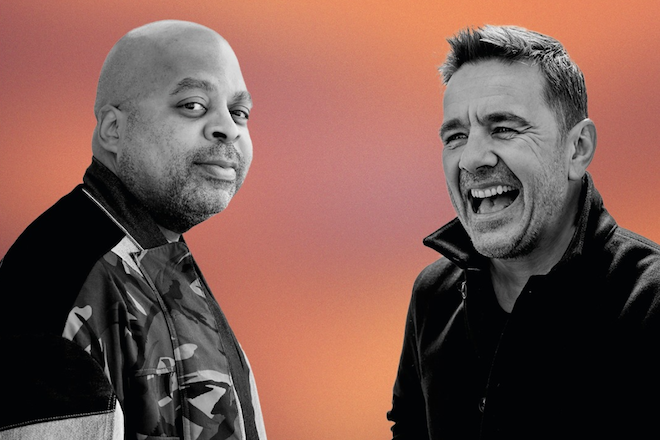 Following on from the success of his Homeless Homies events last year and from the launch of his new party series, DJ Bone has announced the first DJ Bone & Friends of 2020.

French pioneer, Laurent Garnier, will join DJ Bone at Radion, Amsterdam on March 20 for a true clash of the titans.

Having met over 25 years ago, Bone and Garnier formed a long-standing friendship, one that saw Garnier book DJ Bone for his first ever international gig at Rex Club in Paris.

Read this next: Laurent Garnier is the focus of a new club culture documentary

As two certified legends of the underground, witnessing the pair in such an intimate environment is one for the history books and they will be rolling all-night-long, for eight hours.