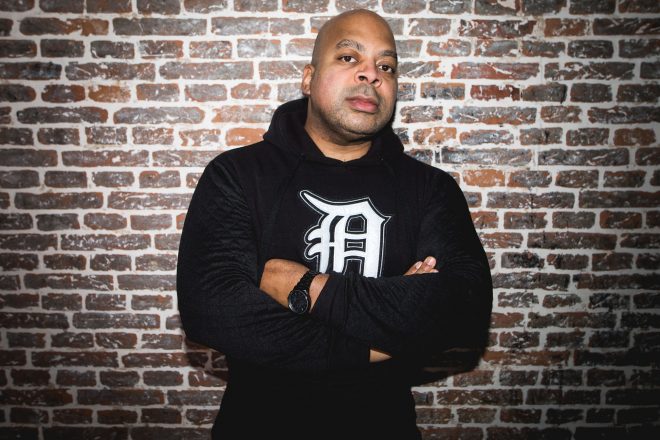 DJ Bone and his wife Ahnne Dulan just announced their Homeless Homies Benefit Event at Shelter Amsterdam during ADE this October. They’ve invited a star-studded cast of nine international artists to perform with DJ Bone at their function, including Peggy Gou, Dubfire, and KiNK.

All proceeds from the showcase will be donated to two deserving homeless shelters in Amsterdam, as well as the Homeless Homies Foundation. This Detroit-based non-profit, founded by Ahnne and DJ Bone, works to address the needs of those experiencing homelessness. Each artist on the bill has humbly offered to perform at the event pro-bono, in the hope of raising money for the cause. 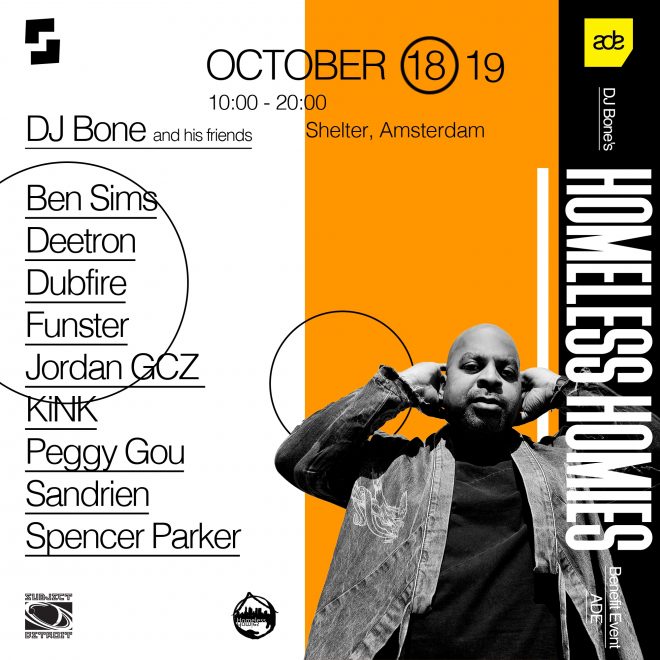 In speaking about his intention with the event, DJ Bone said, “I’ve known many of these artists for years, even decades, but Ahnne did all the hard work. I’m extremely thankful for her and her vision and to have such generous and caring friends.”

This 10-hour techno showcase is shaping up to be an unmissable affair, not only for the tunes but especially considering the mission. More information can be found on the event page here.

Pride of Detroit: DJ Bone is taking over Europe with his pulsating techno
Amsterdam Dance Event shares first wave of acts for 2019
DJ Bone in The Lab LDN
Get the best of Mixmag direct to your Facebook DMs