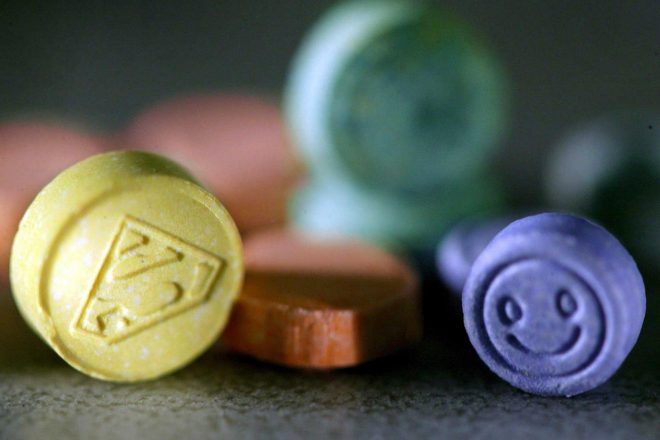 The state parliament of Victoria, of which Melbourne is the capital, is due to table a report on drug law reform this month.

The committee conducting the official inquiry is set to report before March 29 on its findings on "the effectiveness of laws, procedures and regulations relating to illicit and synthetic drugs and the misuse of prescription medication in minimising drug-related health, social and economic harm."

As well as: "The practice of other Australian states and territories and overseas jurisdictions and their approach to drug law reform and how other positive reforms could be adopted into Victorian law."

It comes as The Coroner found the 2017 death of 22-year-old Melbourne man Jacob Langford after drinking amyl nitrite at Rainbow Serpent was caused by "multidrug toxicity."

Victorian Upper House MP Fiona Patten, who lobbied for the inquiry in 2015, said the criminalisation of drug use prevented detailed information on health effects from being distributed, according to the news outlet.

She said: "The fact that he had [16] different substances in his body leads me to believe that he did not get information about multi-drug use and the effects that one drug can have on another.

Ms Patten travelled with fellow MPs and Victoria Police to the UK, Portugal and North America to see alternative approaches to harm minimisation.


Rainbow Serpent has long advocated for a harm minimisation approach to be implemented in Australia.

"Harm reduction and drug law reform experts around the world and in Australia are advocating for a dramatic evidence-based change in how this extremely complex issue is tackled," organiser Tim Harvey said, the ABC reports.

"Australia desperately needs to follow the leadership of countries like Portugal, Ireland and Canada and enact evidenced-based reform to help reduce the number of unnecessary tragedies resulting from illicit and prescription drug use."

A pill-testing operation got close to taking place at Australian Capital Territory festival Spilt Milk last year, but was shut down at the last moment.