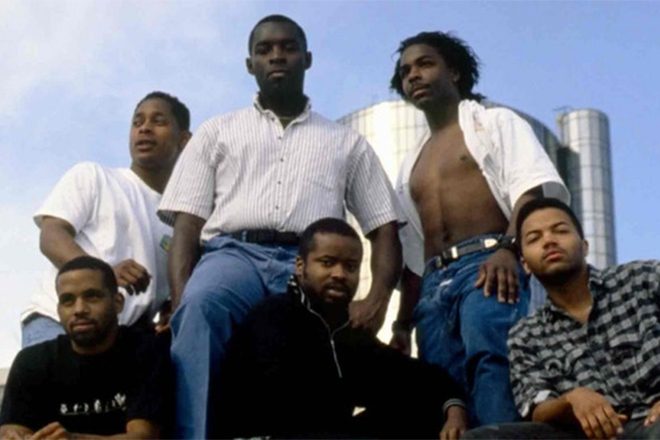 For the past seven years, Washington and Hill have been researching and documenting the lives of seminal Detroit techno pioneers such as Juan Atkins, Kevin Saunderson, Derrick May, Eddie Fowlkes, Blake Baxter and Santonio Echols. Through their research and interviews, the filmmakers aim to tell the story of how The Motor City birthed the global phenomenon and depict how the business of music betrayed many of Detroit's African American techno originators.

"The founders eventually discover brotherhood and betrayal don’t always mix on the dance floor," the film's Kickstarter page reads. "Now, over 30 years later, they fight to keep their legacy and music alive in a city that is only now giving them their due recognition."

God Said Give 'Em Drum Machines is currently aiming to raise its goal of $30,000 dollars. Watch the documentary trailer and donate to the Kickstarter by going here