If there's one thing that the entire community of electronic music can share, it would be an undeniable admiration for the tireless, determined spirit of Detroit. There's no avoiding the Motor City when tracing back the roots of techno, and with it, come a league of founding fathers, names that feel like storybook heroes to us. Think Juan Atkins. Think Derrick May. Think Kevin Saunderson.

Consider us blessed, then, that we live in a time shared with some of these indelible names, who come together annually at the end of May for the fantastic celebration of the genre that is Movement Detroit. Ahead of the festival, which takes place from May 26 through the 28, yet another institutional name joins us for a very special In Session mix, which marks the first all-vinyl mix from Eddie Fowlkes in over 12 years.

The history of Detroit techno is synonymous with the name Eddie Fowlkes. Raised up on Motown and Soul in the city of Detroit, Eddie caught the unshakable curiosity for DJing after catching Darryl Shannon play a party which he attended with his older sister. The following Christmas of 1978 was a special one, when Fowlkes was gifted his very first mixer and began diving down the rabbit hole of his fascination with DJing, production and the power of music itself. 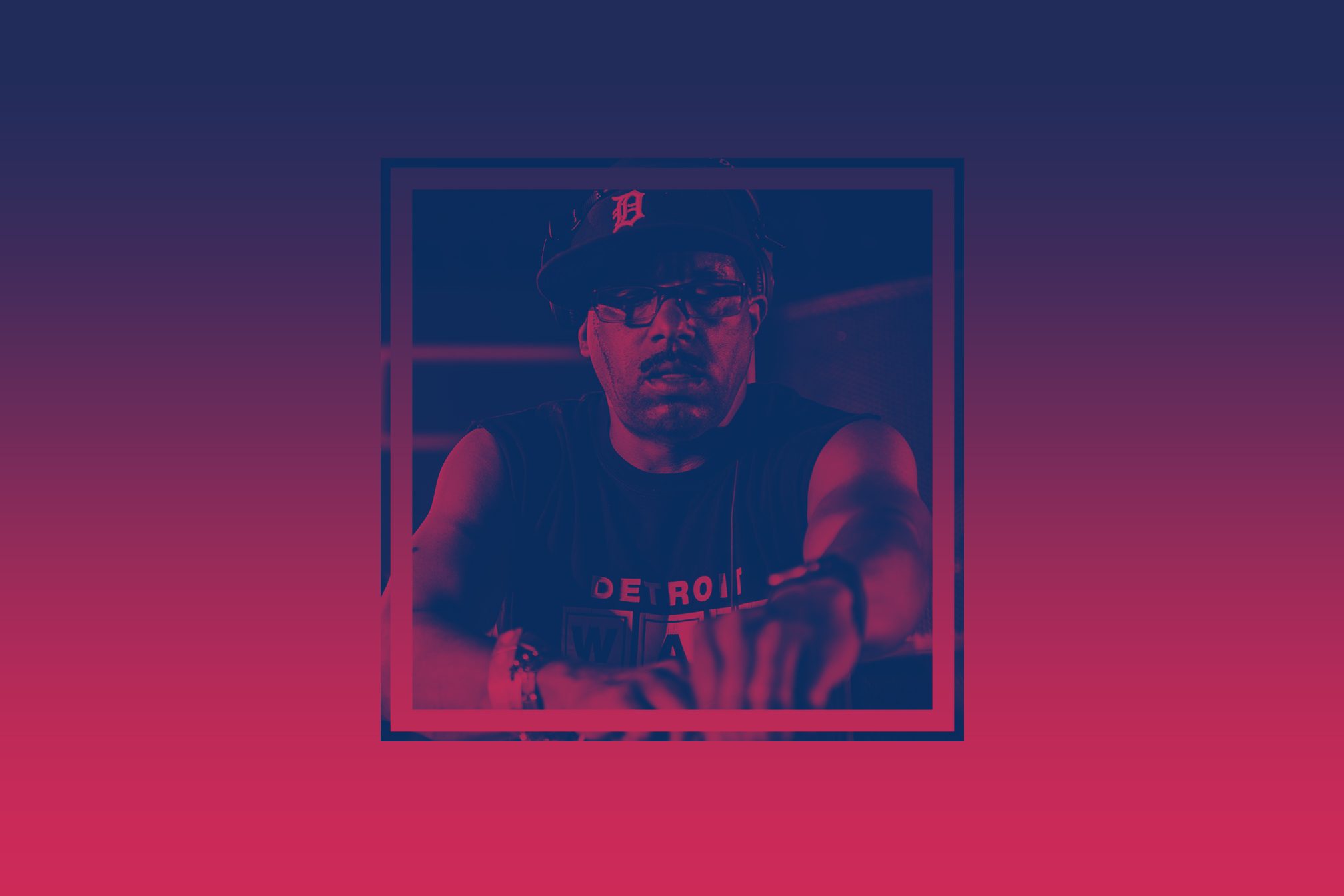 Eddie released his debut track 'Goodbye Kiss' a matter of years later, which remains an anthem and a classic to this day. Quickly nicknamed 'Flashin' Fowlkes' for his lightning quick mixes, Eddie (along with his roommate at the time, Derrick May) began to unknowingly pave the way for the genre.

Equipped with three turntables, a mixer, a wah-wah pedal and the iconic 808 and 909 drum machines, Flashin' Fowlkes was a force to be reckoned with. It wasn't long before his talents took him overseas, to Berlin at the top of the '90s, where he established the '3Bs' (3 Motherf*ckers in Berlin) with Mortiz Von Oswald and Thomas Fehlmann (of The Orb).

Three years later, City Boy Records was born, his imprint that would come to house a slew of underground classics for years to come. Nearly a decade later, he created Detroit Wax, a subsidiary of his original label to showcase the funkier strains of techno of today.

It's been a glorious three decades with Eddie Fowlkes at the frontier of Detroit techno alongside fellow founding fathers. Last year, he and his handprint were inducted into the cement of the iconic Detroit Legends Plaza and his story was told in the Detroit Historical Museum exhibit, 'Techno: Detroit's Gift to the World'. At the most recent Ford Freedom Awards, Eddie was honored alongside Juan Atkins, Derrick May and Kevin Saunderson as the pioneers of techno.

Ahead of his performance on Sunday at Movement Detroit, he brings us the very first all-vinyl mix he's done in over 12 years. "I wanted to get back into playing vinyl because that is what started my career in the first place," Eddie explains. "The mix contains some of my favorite tracks from some of my favorite artists, including Omar S, UR, Mark Flash, and K-Hand."

Get ready... it's time to strap in for a taste of Flashin' Fowlkes.