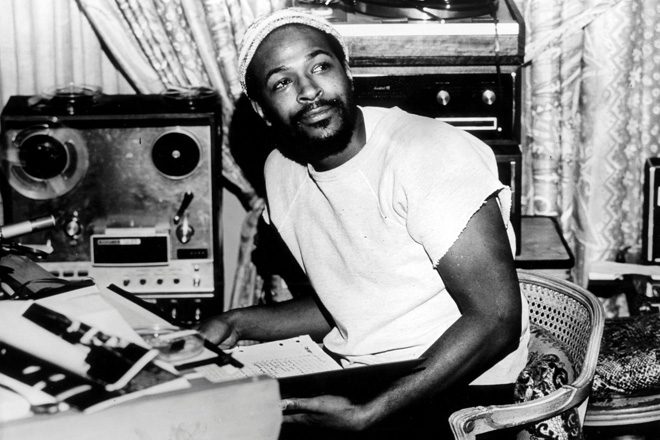 Dr. Dre is in the early stages of producing a film about late singer Marvin Gaye (pictured).

The Motown legend, behind classics such as ’Sexual Healing’, 'I Heard it Through The Grapevine', and 'Lets Get It On’, has not yet had his story told on screen. Until now, Gaye’s family have refused to authorise attempts to make a film of his life. A limited series starring Jamie Foxx was approved by the family in 2016, but remains uncompleted.

Reportedly, rights have also been secured by Dre to use Gaye’s music but it's not yet known who will take the leading role of Gaye himself.

The biopic won’t be Dr. Dre’s first venture into film. The hip hop titan most recently produced the Oscar-nominated Straight Outta Compton, the story of his group NWA, and has worked both in front of, and behind, the camera in the past.

Gaye’s powerful voice and his socially conscious music brought him incredible success, but his life wasn't without tragedy. Gaye struggled with substance abuse and depression during his career, and was killed by his father at the age of just 44 after a family argument at his home in LA.