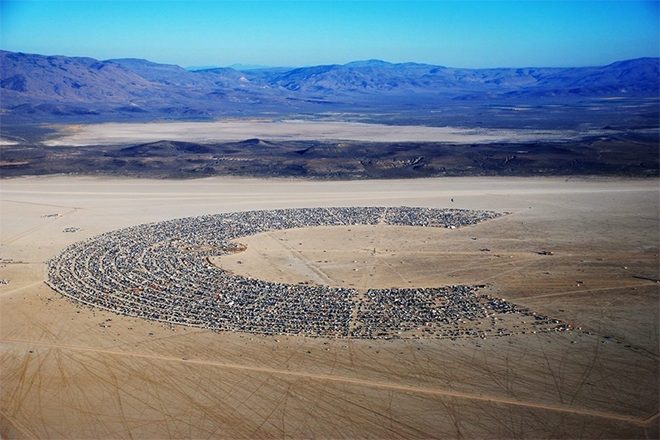 A small prop-plane crashed near the Reno-Stead airport after taking off from Black Rock City where the 2019 edition of Burning Man is currently taking place.

The plane left the festival just before 5 pm on Tuesday, and when trying to make its landing in Reno, the aircraft struck a fence. It remains unclear whether the aircraft was trying to land or take-off from the airport.

The three people on board were taken to the hospital following the crash. Two of the passengers sustained only minor injuries while the third is being treated more serious wounds.

The Federal Aviation Administration (FAA) was on the scene and the crash is currently under investigation.