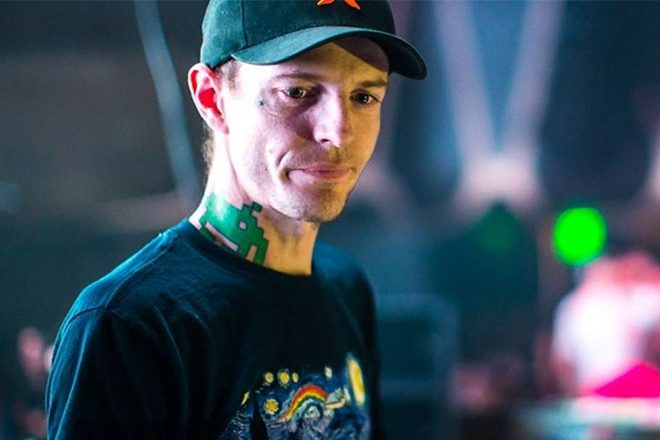 A few weeks ago, deadmau5 took to Twitter to publicly apologize for making a number of offensive comments and announced his plans to go "off the radar" in order to take time and work on himself.

The social media hiatus and the realization that he was "in need of professional help" came after a Twitch video of the artist surfaced in which he describes one of EDM producer Slushii's songs as "AIDS music" and goes on to call the track "seriously autistic shit."

Slushii took to Twitter to admit to his fans that he is in fact on the autism spectrum and that he found the video "very disappointing." He went on to say how he has "always looked up to deadmau5" and went on to call him out for using his "platform to bring others down."

The statement struck a chord with the mau5trap boss, who apologized later that day and announced that he would be taking time away from social media and seeking out help to work on his own mental health issues which cause him to lash out at others on public forums.

With a number of shows confirmed in Germany and the UK ahead of this announcement, many fans remained unsure whether or not this retreat from the public eye would end up affecting his upcoming dates - including a Printworks showcase that will mark his first return to London in four years.

Today, deadmau5 took to Twitter for the first time in weeks to announce that he is "on the right track" and "feeling better," although he's not ready to return to social media just yet.

He assured his fans that his European shows would still be happening and said that he's handed over his log-ins over to his management who will be updating the deadmau5 social pages with ongoing tour information. You can read his full statement below.

In other deadmau5 related news, the multi-faceted artist recently launched his own mau5trap radio show on Sirius XM and has wrapped up scoring the forthcoming action noir Netflix thriller, Polar.