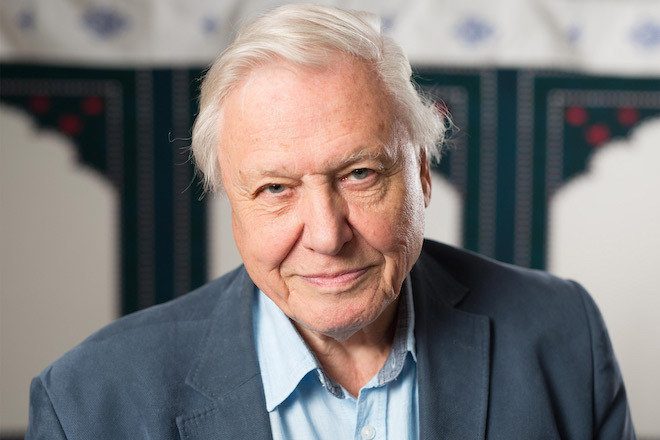 National treasure Sir David Attenborough is on the lookout for a producer to remix a field recording of gamelan music he took over 70 years ago in Indonesia.

As reported on PRSFoundation,com, the broadcaster encountered, and recorded, gamelan music, and the culture around it, for the first time while shooting the ‘Zoo Quest’ series in 1956.

Speaking about how the music was made, Attenborough explains, “The villagers will sit down while the leader of the gamelan orchestra will convey his composition, teaching them, one at a time how to play,”

“They then play this concerted music with extraordinary precision and real zest. So it is haunting music that you hear every night – or you did in those days, in the villages of Bali.””

The campaign is being driven by the PRS Foundation and Songlines magazine.

Applicants have until 6pm on June 10 to submit their remixes via a private Soundcloud link.

A panel, featuring Cerys Matthews, Ghostpoet, Gilles Peterson and Matthew Herbert will then create a shortlist of six tracks, which the public can then vote on from July 19 to September 15.

Check out the original recording below. For more information about the contest, click here