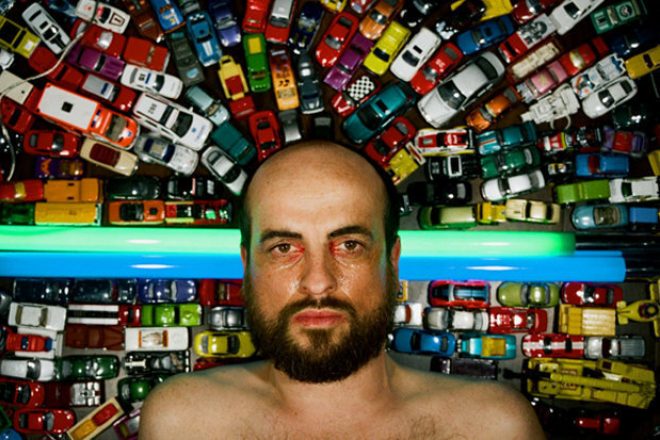 Matthew Herbert is renowned for his leftfield and idiosyncratic approaches to production and his forthcoming album is no different.

The Music, described as a user manual for the listener to create the sound in their own head, was three years in the making and arrives as Herbert celebrates the 100th release on his label Accidental. The book provides the reader with a radical meditation on the “formidable and profound revolution” that music has undergone in the last 100 years.

Another example of Herbert's unconventional production methods is 2016 album 'The Nude' which was formed around the sounds of one naked body in a room for 24 hours.

Other recent projects include leading the reborn BBC Radiophonic Workshop, composing soundtracks for Sebastian Lelio’s Oscar-winning film A Fantastic Woman and the director’s forthcoming film Disobedience, as well as releasing a series of reissues of classic Herbert 12”s that have not been repressed to vinyl since 1995 and '96. His Brexit Big Band also continues to run alongside the UK's negotiations with the EU.

Catch Herbert discussing The Music at the Edinburgh International Book Festival in the Spark Theatre on August 17.