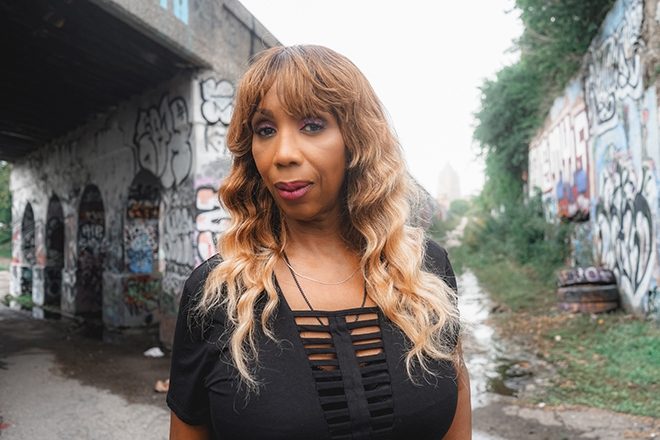 DJ Minx has linked up with spoken word artist and producer E-Man for a new single challenging racism in the USA, titled ‘Blind AmeriKKKa’.

In emphatic lyrics, New York-based E-Man takes aim at systemic racism and Donald Trump, who has just become the first US president to be impeached for the second time with a hearing pending following the insurrection in Washington D.C last week.

Read this next: 20 Women who Shaped Dance Music

“Giving them the green light to attack / Allows racist police to murder us and not be held accountable for actions… / Just how blind will America be?” asks E-Man, above a swampy house beat produced by Detroit DJ Minx, who has been a fixture at the city’s Movement festival since the turn of the Millennium.

In 2018 DJ Minx received the Spirit Of Detroit award from the city’s council, which recognises "exceptional achievement, outstanding leadership and dedication to improving the quality of life."

‘Blimd AmeriKKKa’ is out now via DJ Minx’s Women on Wax label, which was founded in 1996. Listen below.