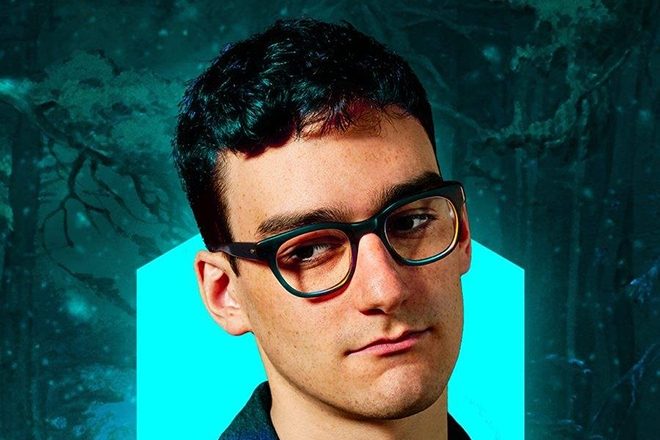 A clip has been shared in which a fast paced camera swoops towards as tall pyramid-like structure emblazoned with the word “HARLECORE” at its entrance, in a virtual world.

It then zooms through what appears to be four different dancefloors: a dark basement pit helmed by some sort of wolf-bear hybrid waving a weapon; a chrome room centred around a DJ who looks a bit like the SIlver Surfer, a spring-filled happy hardcore room controlled by a smiley faced character who looks to be named MC Boing, and a top floor planetarium type room with a gigantic neon jellyfish floating in it.

The teaser is followed by the words: “Harlecore, club opening soon”.

Watch the teaser below.