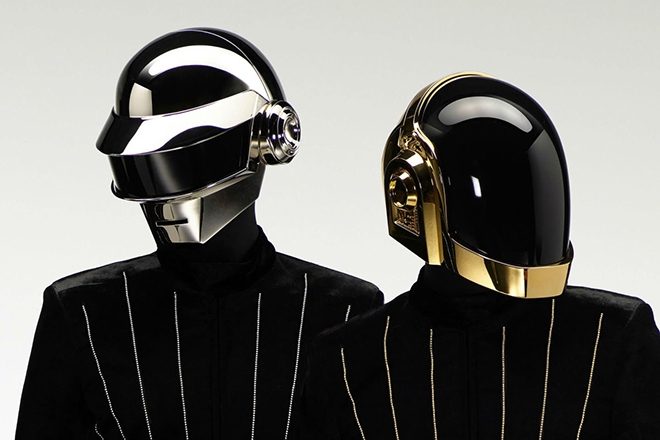 Daft Punk's 'Homework' and 'Alive 1997' are being reissued on vinyl.

The vinyl reissues of Daft Punk's debut album and their first live album will come out on February 25 via EMI and follows the announcement that the robots are no more.

Thomas Bangalter and Guy-Manuel de Homem-Christo announced their split after 28 years in a video titled 'Epilogue'. The video clip was taken from their 2008 film Electroma, with an added graphic reading '1993-2001'.

The announcement of the split led to a host of tributes, with words coming from the likes of Disclosure, Sherelle, SG Lewis and more.

Read this next: Here's a list of all the gear Daft Punk used to make 'Homework'

Just last month, previously unseen Daft Punk concert footage emerged from a 2007 show in Chicago. We wonder if the split will finally put an end to an ever-growing list of Daft Punk rumours.