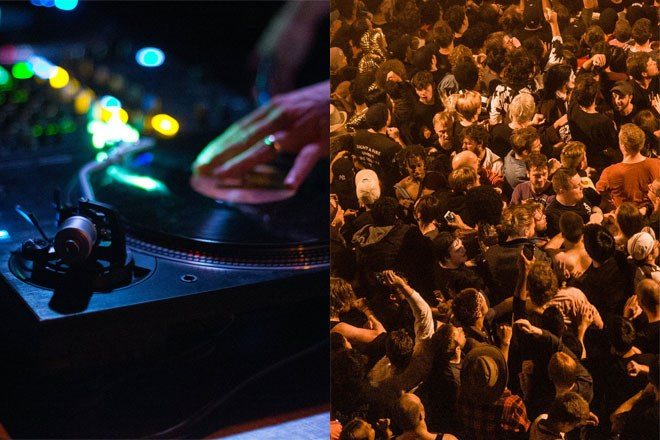 Facebook has banned accounts selling tickets to a 5000-person rave in Ireland that is supposedly going to take place on St Patrick's Day.

The tech giant has removed Instagram accounts that are selling tickets to the event via a Paypal account. The rave is also being promoted through other platforms like Snapchat.

The move was prompted by Irish politician Emer Higgins, who told The Irish Post that she "worked with social media platforms to alert them to the fact that this event was being promoted online."

She had previously contacted the organisers behind the accounts to try to persuade them to cancel the event, which will be a massive breach of Ireland's current lockdown rules.

Read this next: Carl Cox - "Police used to tap my phone"

"I do however urge all social media companies to remain vigilant for other accounts that may open up to try promote this event under a different name, or indeed other similar events that could put public health at risk."

Instagram accounts such as "paddysdaylockdownrave" were touting tickets for €20 each and had amassed thousands of followers with the promise of avoiding "another miserable Paddy’s Day."

The event is said to be taking place in the Kildare/Dublin with further details revealed to ticket holders hours before it starts.

The Snapchat and Paypal accounts used to sell tickets to the event have also been shut down by the respective platforms, however organisers boasted about 1200 tickets already sold.