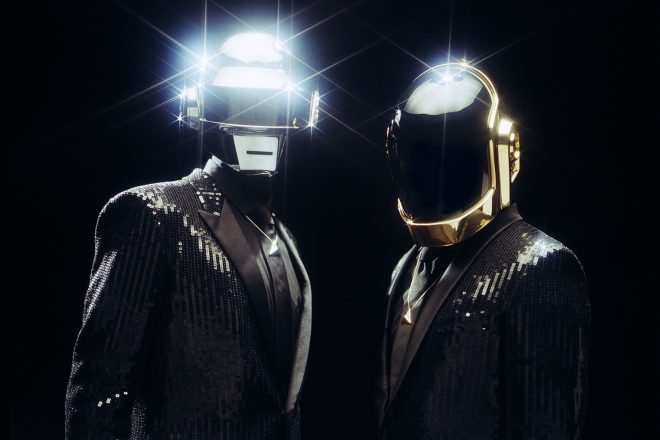 GlitzyHavoc has painstakingly put together a list that relates to each Daft Punk studio LP, as well as the Tron soundtrack and 'Alive 2007'. It also has sections that reference the duo's famous 'Teachers' influences list, the 'Starboy' single with The Weeknd and even recommends albums by artists that Daft Punk have influenced.

A previous version of the list ran to 200 Daft Punk-related LPs but now that's been bumped up to a whopping 500 perfect for any superfan who's looking to go on a deep dive.

The Reddit user has provided an infographic detailing the list, a text version and, of course, a Spotify playlist.

You can expect to find a wealth of French Touch, electroclash, Ed Banger electro and indie dance, as well as esoteric influences from the decades leading up to 1990. The 'Teachers' section is especially good fun, as it features an array of stellar 90s dance music from New York, Chicago, Detroit and the UK.

This one's perfect for anyone who was annoyed that the robots didn't grace the Superbowl ;)