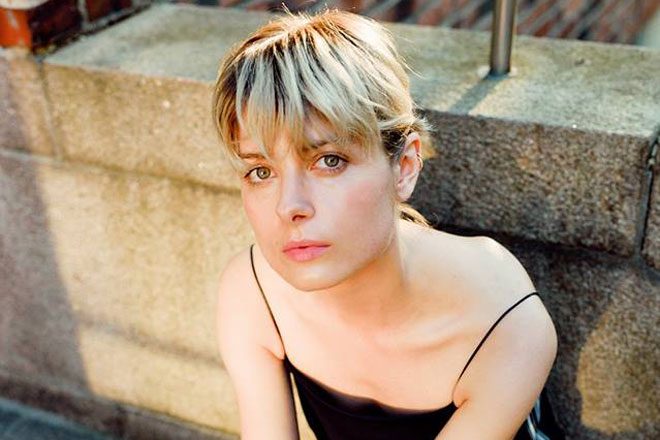 After a successful 2017 which saw her perform sets at Berghain, De School and the main stage at Sónar By Night alongside Avalon Emerson, she also made it into our Breakthrough DJs of the Year list.

Courtesy’s label Ectotherm, which she co-founded with Mama Snake, has also proven successful, with its own monthly NTS show and tracks released on the label from Or:La and DJ Seinfeld amongst many others.

Ahead of her performance at Dekmantel São Paulo in March she has released an incredible high-energy mix on Dekmantel’s Soundcloud which they have described as “an absorbing, high octane ride that never settles in one place but at the same time feels like one complete story”.

Courtesy will play the festival alongside the likes of Nina Kraviz, Four Tet and Peggy Gou.

Listen to Courtesy’s Dekmantel mix below and find out more about Dekmantel São Paulo here, including the full line up and ticket info.

You can also check out our feature on Brazil’s dedication to dance music here.