We’re staring out over a sea of heads from the raised platform at the far-right of a stage that comes complete with pyrotechnic flames and a backdrop of hallucinatory visuals. The rain is so heavy it feels as though the domed plastic canopy arching over this outdoor-indoor dancefloor may eventually fail under the weight of the relentless downpour. But then again, things are usually built to withstand the elements here in Brazil.

The crowd don’t bat an eyelid; their clothes are more soaked from sweat than anything else. Behind them, a grassy bank of lush flora separates club from endless tropical countryside, the climate and environment accentuated by the natural drama of a lightning storm in the distance. Suddenly, the blue-hued spots drop out, the music cuts and – for a second, at least – confusion abounds. Now, where is that spare generator?

Even in late spring, Brazil is prone to unpredictably intense weather. But while Biblical storms might panic many promoters, here at Laroc –
a mammoth 5,000-capacity room in, essentially, the middle of nowhere – it’s nothing the crew can’t handle. Moments later, the thunderous kicks return, greeted by a huge roar of approval, and we continue.

Mixmag has been here for less than 36 hours, but one thing’s already clear: this corner of South America sets a benchmark for dedication to partying, whether it’s the people in the thick of it smashing fists as Butch dishes out an unexpected (and fitting) dose of Storm’s ‘Storm’, or those behind the scenes trying to make sure that even when the heavens truly open, the beats won’t be stopped for too long. 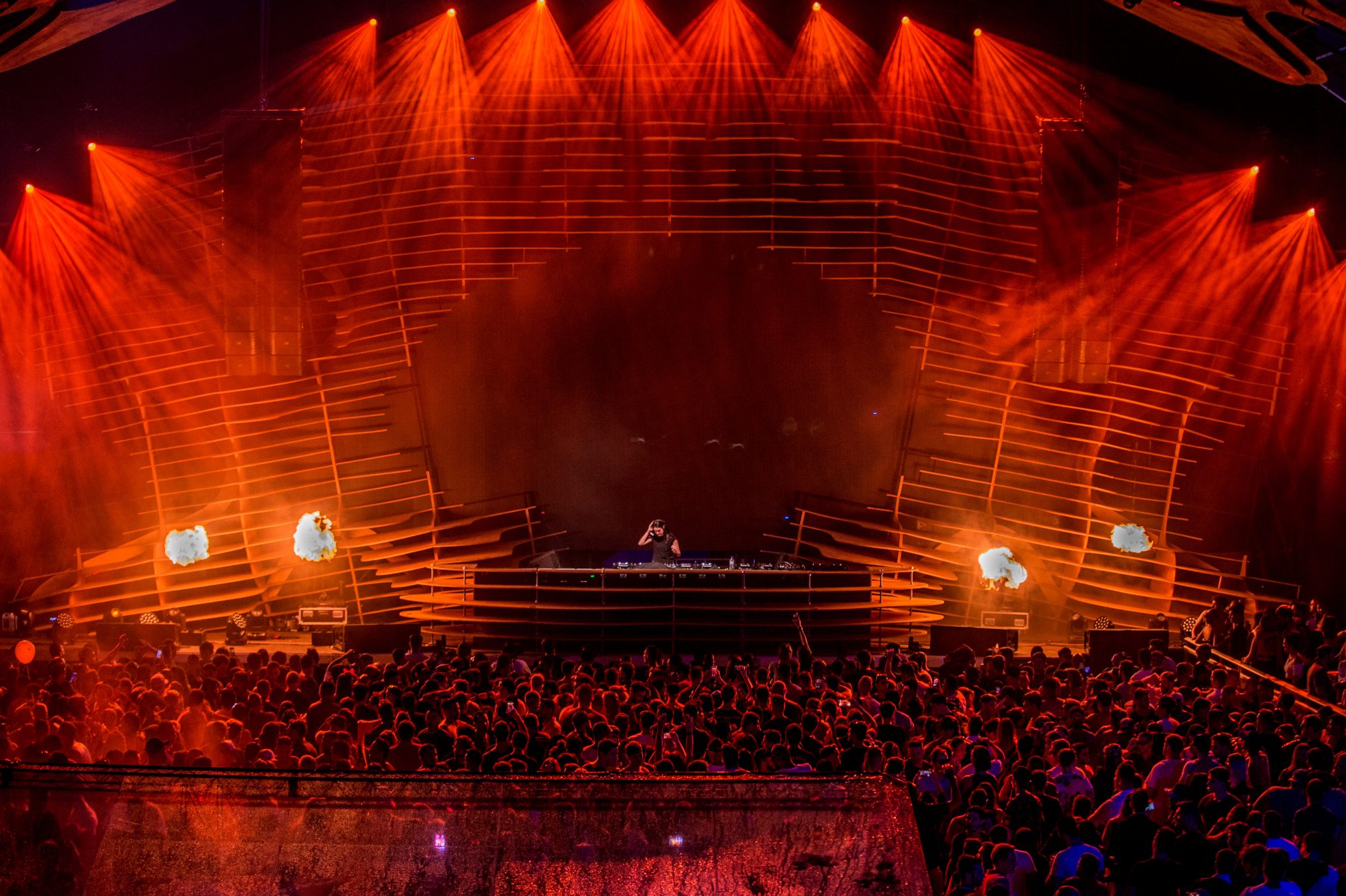 “We have an economic crisis [in Brazil] right now,” says Mario Sergio Albuquerque, Laroc’s owner. “Entertainment is always the last priority for people. If they don’t have money, they won’t spend it for fun. We are a big club, so it’s hard at the moment, but we have many years ahead of us, and so it’s important to keep things rolling.”

And roll it does – revellers front and centre are in non-stop movement throughout. “Electronic music is cyclical in Brazil,” explains Mario. “Sometimes it’s on top, sometimes it’s down. So our challenge is also its appeal.”

Laroc is a huge undertaking in such difficult circumstances, and a lot of heart and soul goes into its running. The nearest city, Campinas, is a 30-minute drive away, and getting to São Paulo’s infinite sprawl – home to more than 12 million – takes at least double that. Even regionally speaking, this couldn’t be more of an off-grid location, and that’s the point: escape the chaos of metropolitan life for a night, and lose yourself in a place where empty land is only interrupted by an omnipresent rhythm, with a sound quality most venues would kill for.

Luckily for Laroc, the feeling is that electronic music is on the up again. “I think in the last few years we have experienced quite a change,” says Andre Salata, a DJ and producer who also teaches music to young people back in São Paulo. “People are moving from the club to street parties and factory parties. They are looking for something on top of the music now.” 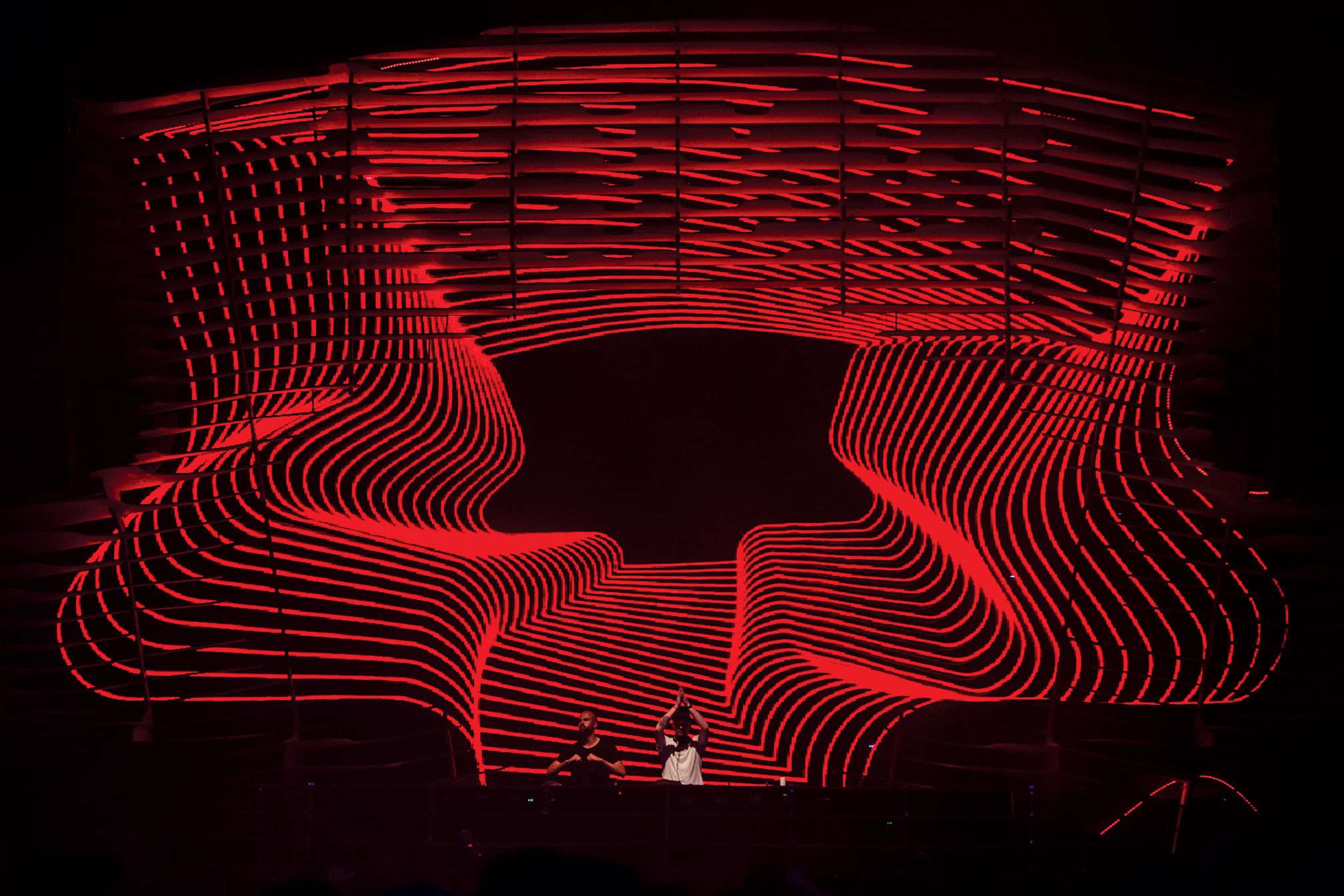 Among the local up-and-coming artists he recommends are Victor Ruiz, Alex Stein, Kalil and Hauy, who’s now based in Canada. He’s also equally quick to point out Laroc’s significance.

“I think this place is a step above most right now,” he says. “The guys from the club are really trying to make sure you don’t just enjoy the music, but [also] the experience. They’re bringing ideas that people haven’t seen before.”

The club is creating its own crew of stars, too, their reputations growing in tandem with the venue’s national and international presence. Residents such as Junior C, who we catch in main-room mode early in the evening, are bolstering their profiles every week.

Nevertheless, it’s the guests who pull in the crowds, including past visitors such as Guy Gerber, Matador, Kolsch and Luciano. Or ANNA, who’s one of Brazil’s most successful electronic exports, alongside her husband Wehbba. Her first track tonight seems to shake the very foundations of the building, meaning we’re soon stage-right again, stomping our feet like a deranged military recruit. 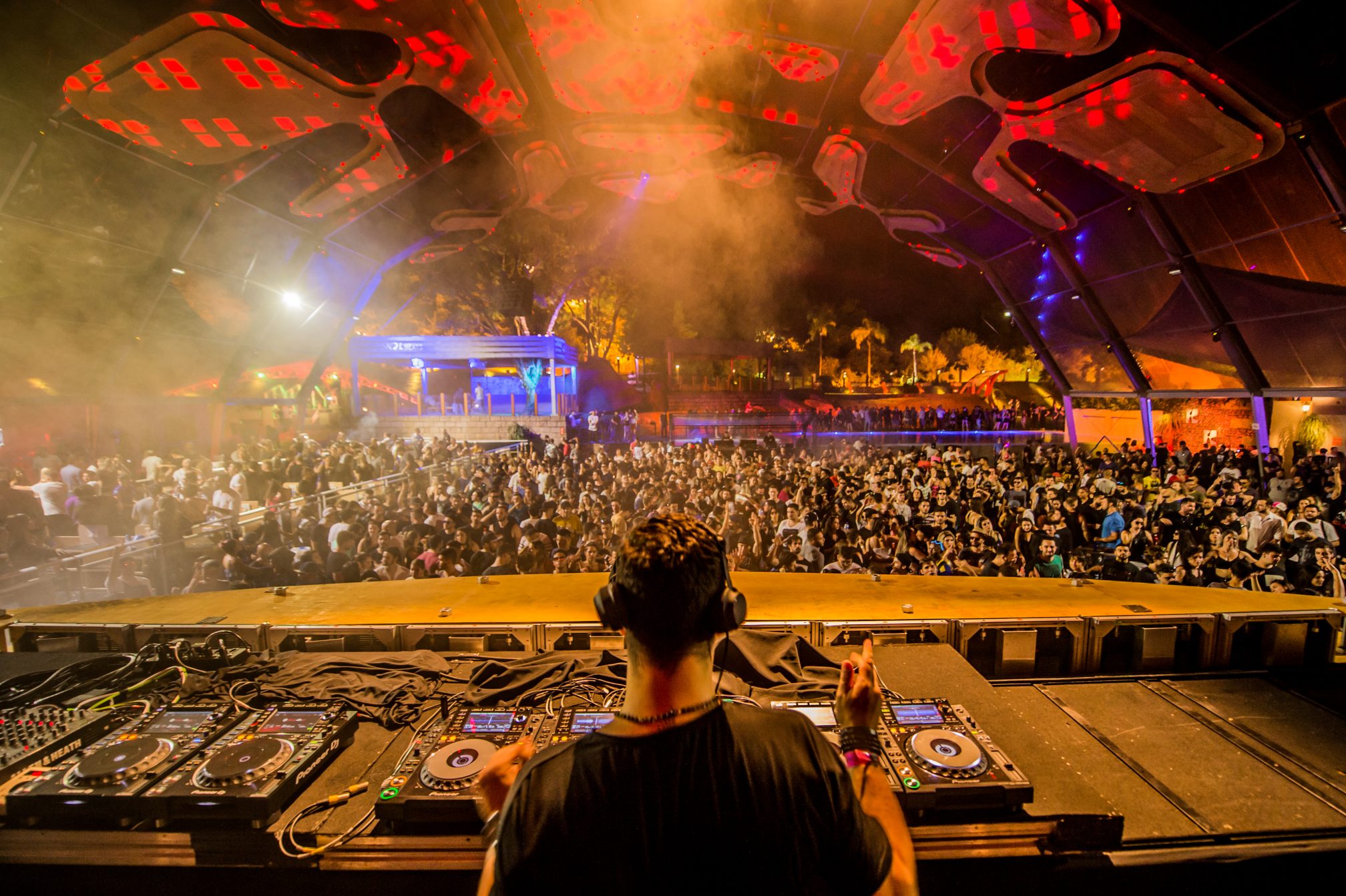 “It’s the first time I’ve played here, and I’m really impressed. The structure is amazing, the production is amazing,” she enthuses, once her relentless set
of techno comes to a finish. “It’s raining a lot, but people are still here dancing. It’s very nice.

“This might be the biggest club in Brazil, and it’s important for the scene. In the south we have a lot of stuff, and in São Paulo, but in this area there isn’t much, so it’s ideal. And they are booking a lot of different artists, some very underground, some more commercial.

“It’s healthier,” she adds, when we ask about the state of Brazil’s club culture. “I left three years ago after playing here for seventeen years, because I couldn’t express myself – but now when I play Brazil, people want something different. You can play what you want.”

In a country where even life itself seems to have an infectious beat, you can’t help but find this emerging dance culture genuinely exciting – not least when it features arenas as uniquely vital as Laroc.