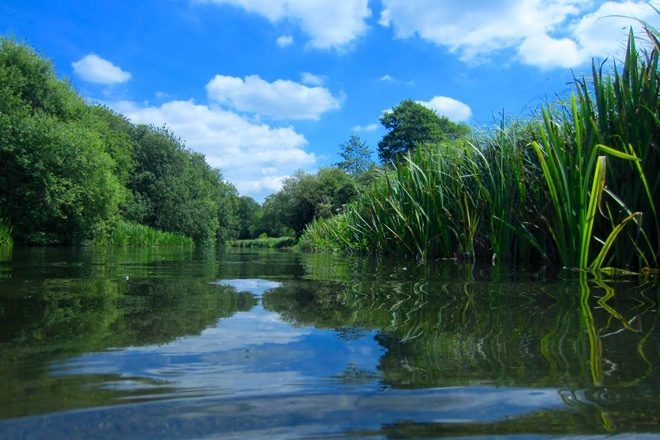 Class A drugs such as cocaine and ketamine have been found in Britain's river wildlife.

Researchers at King College London looked at 15 sites across Suffolk but after the results, scientists are asking for more investigation time to find out if it’s a national issue.

One of the researchers, Dr Leon Barron said: "Such regular occurrence of illicit drugs in wildlife was surprising.

"We might expect to see these in urban areas such as London, but not in smaller and more rural catchments.”

Freshwater shrimps turned out to be most affected, with 100 per cent of them tested found to have cocaine in their system.

Though the results showed a number of other chemicals, the study’s leader Dr Thomas Miller said “the most frequently detected compounds were illicit drugs, including cocaine and ketamine and a banned pesticide, fenuron.”

Although Dr Miller explained that while concentrations were low, there is a concern for the impact on the environment as the chemicals can pose a risk to wildlife.

Two separate studies in January this year found cocaine in samples taken from the River Thames, with small doses causing hyperactivity in the eels that live in the river.

Insta-gram: How British cocaine dealers got faster and better
The rise and fall and rise of ketamine
What is 2C-P, what does it do and where does it come from?