On the approach to Panorama Bar my limbs involuntarily shrink inwards from the cold. It’s a frosty January evening in Berlin, and my rave-friendly, winter-phobic sartorial choices are buffeting limply in the wind. Mercifully, tonight the club is hosting CTM Festival, and there’s no lengthy queue or fear of doorway denial. The body heat-fuelled warmth inside is a congenial welcome, and the temperature soon escalates.

The festival programming is different to the usual house-laden fare, and following a ferocious footwork set from Jana Rush, Champion and MC Serious step up. The energy hits breaking point instantly as all manner of UK anthems power through the soundsystem. Growling bass swells, impactful vocals, limb-jerking rhythms and sharp percussive hits fire out in flurries as Champion pulls no punches, careering through a hit parade. His Four Tet collaboration ‘Flip Side’, ‘Hackney Parrot’, ‘138 Trek’ and ‘Skeng’ all blur into one sweat-soaked set. 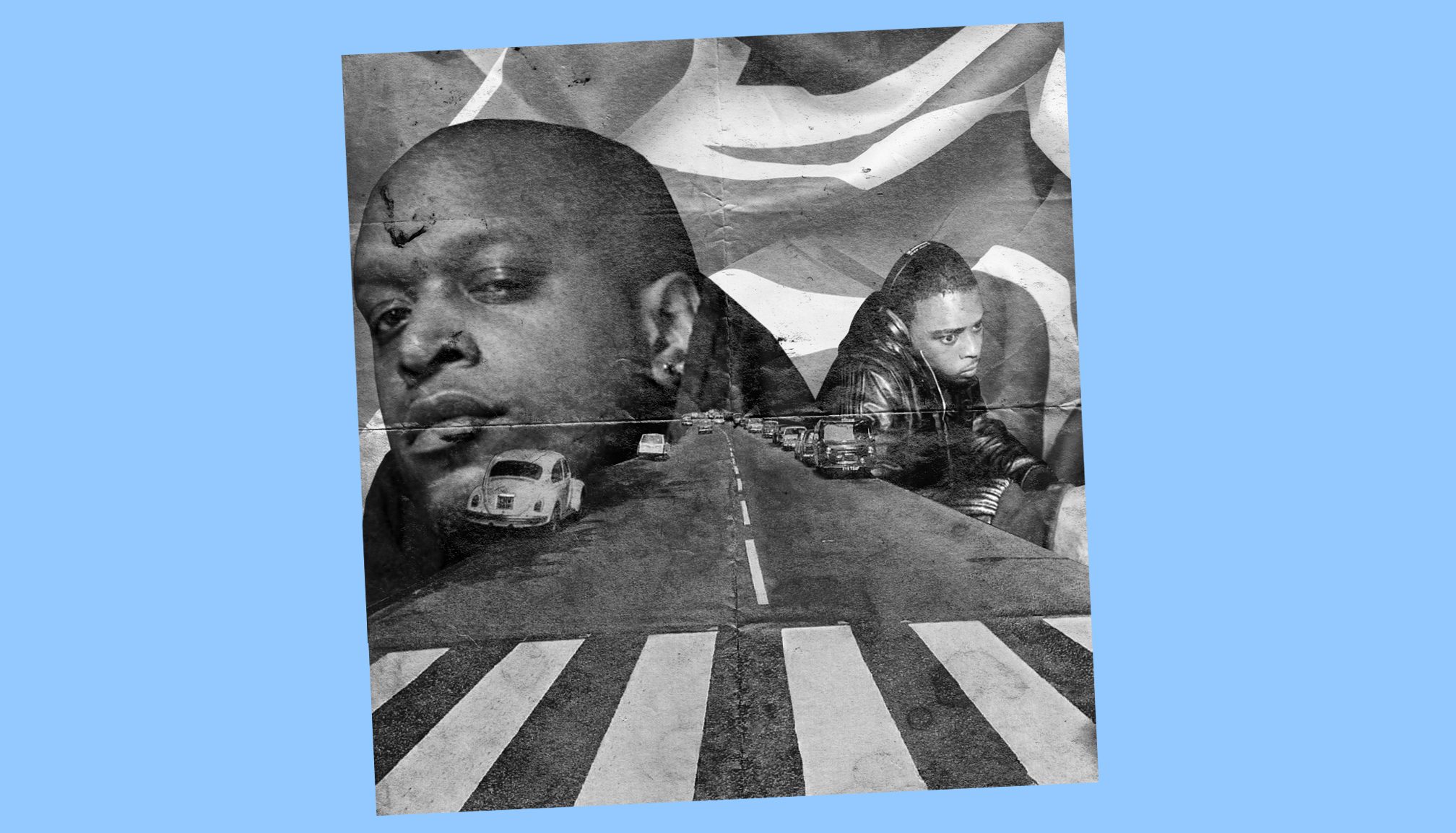 “Is Berlin ready for the UK bassss?” shouts MC Serious, raising his voice demandingly: “LONDON BOYS MAKE SOME NOISE.” A strong UK contingent in the club needs no further encouragement, throwing their bodies around wildly, firing off gun finger salutes. Scanning the international audience, some reserved figures linger around the edges of the dancefloor, eyebrows cocked inquisitively at the pit of mayhem in the centre of the room. But I’m all in, no longer in control of my movements, head-spinning with delirium. Suddenly, I feel a flare-up separate to the heat of the dancefloor. Catching a glimpse of my Reebok-from-head-to-toe reflection in the shuttered windows, clarity hits. The sensation is growing from within, an ironically foreign feeling, searing uncomfortably like heartburn: This makes me proud to be British.

It’s not a common sentiment in my age group. A survey conducted by YouGov in 2015 found less than one in six 18 to 24 year-olds in Britain consider themselves ‘very patriotic’. In comparison, the figure for over-60s expressing the utmost national pride stood at 49 per cent. The findings appear conclusive: British patriotism is in generational freefall. 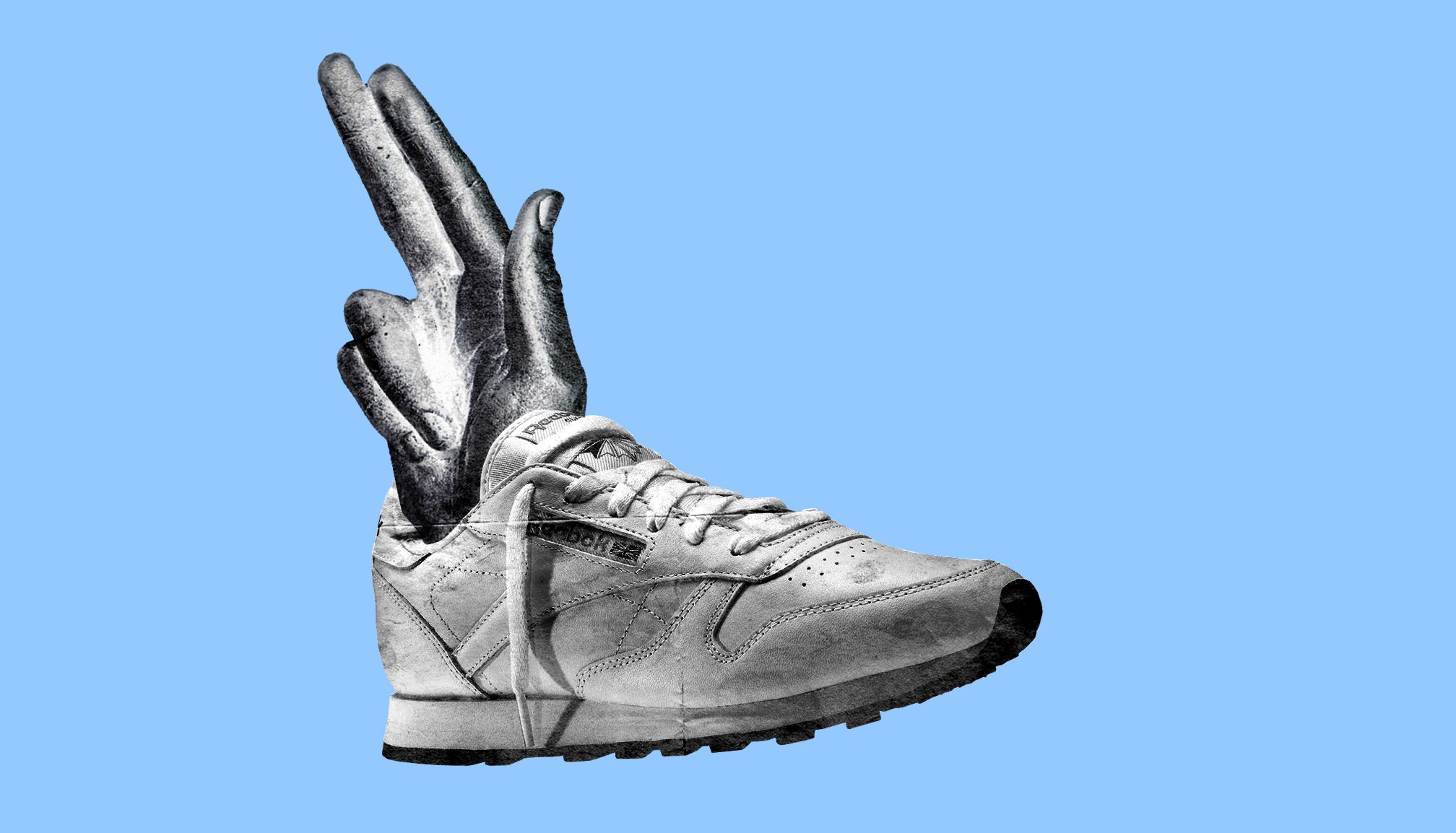 The results weren’t exactly surprising. Decades on from patriotic peaks like defeating the (original) Nazis and the birth of the NHS, flag-waving has soured from any notion of inner contentment to an outward-facing jingoism. Groups such as the self-defined “patriotic political party” and convicted hate group Britain First have co-opted the concept into their cruel propaganda, imbuing national symbols such as the Union Jack with uneasy feelings of hatred and intolerance. Right-wing newspapers cry of ‘British values’ while relentlessly pushing agendas of isolationism and bigotry. British patriotism has increasingly become less about who you are, and more about who you are not – it’s no wonder a generation of millenials endlessly branded as entitled and self-interested is shying away from it all.

But despite everything, there are still rare moments where there’s a twinge in my cynical twenty-something psyche, I feel my lip curling into a beam, my elbow itching to bend my palm towards my chest like a podium-topping athlete. And that time and place is in the dance, when UK riddims are absolutely popping off.

The sheer number of musical styles aimed squarely at getting a dancefloor thriving cultivated within these shores has me more jubilant than any monarchal Jubilee. The murk of dubstep, rowdiness of jungle and drum ‘n’ bass, bliss of garage, infectiousness of UK funky, blistering might of bassline, raw energy of grime, raucousness of big beat - WOI. There's no better word, or onomatopoeic exclamation, for it; they all draw that visceral rave hype from within. Even donk has a certain charm that makes me beam about Blighty.

Upon uncomfortable introspection of this dirtied feeling of national esteem, it is, of course, not really patriotism. British national identity is too knotted with colonial crimes for any of that. But UK music does give an outlet to connect some sense of positive domestic selfhood to. Really, it’s a feeling in opposition to traditional patriotism. Respect for what UK artists achieve, not because of but, in spite of a state that closes down clubs to build flats, cuts art funding to lower corporation tax, sacrifices creative capital to engorge economic profit, and all the other well-worn but nonetheless true realities of modern era Britain. And as a further tonic against Little Englander attitudes, the way UK styles marry overseas influences - such as jungle’s indebtedness to reggae and dancehall; big beat channelling hip hop and rock into rave; UK funky mixing house, Afrobeat, r’n’b and dem bow rhythms; grime drawing upon hip hop and electro - mirrors the reality of what ‘being British’ means today: being a part of a multicultural society that is a melting pot of influences from across the globe. 'The scene' isn't utopian by any means, but it's closer than most areas of the UK get.

Babyfather’s potent debut album ‘BBF Hosted by DJ Escrow’ painted a stark image of British living. Opening with the mocking refrain “this makes me proud to be British”, sampled from a Craig David MOBO Awards speech, and fronted with artwork showcasing a Union Jack-decorated hoverboard standing proudly above a skyline of brightly-lit business skyscrapers and high-rise apartment blocks, it unfurled as a raw, challenging insight into the black British experience and struggles marginalised communities face. Bleak as the album is, its existence and success intrinsically celebrates the art that persists. “Wiley used to be a fucking shit MC, yeah, and then he got sick. That’s gonna be me,” raps DJ Escrow. Music is an enduring aspect of UK heritage that’s aspirational, tempering the historic lows with historic low-ends.