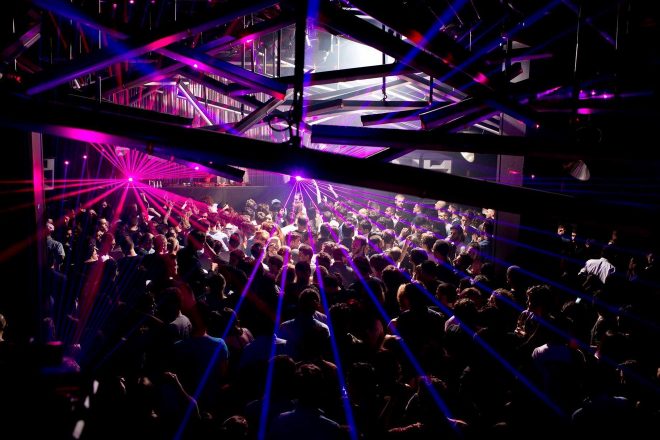 For the first time since March 2020, nightclubs are open to full capacity, with dancing, in Portugal.

Nightclubs will be reopening today. This only applies to those who are vaccinated against COVID-19 or those who have recently recovered from the virus.

Read this next: Lisbon's electronic music scene is stronger than ever

António Costa, Prime Minister of Portugal, announced the plan in July and confirmed that clubs would reopen today on September 23. He made the announcement under the assumption that by the time October 1 came around, roughly 85% of the adult population in Portugal would be vaccinated.

The latest data from Our World in Data suggests that as of September 30, 84.1% of the population in Portugal is fully vaccinated.

Clubbers can prove their vaccination status when entering venues by presenting their EU Vaccination Passes.

Read this next: Clubs in Ibiza will be able to open next week

The Portuguese government’s official communications state that masks will still be required at events and shows, however, it has not been made explicitly clear what would be applied to club nights or what the line is between club nights and events.

Steven Mackay, who runs Arroz Estúdios in Lisbon, says "the regulations have never been very clear here and unfortunately it's the same this time. More and more places are taking matters into their own hands. There have been some high-profile places having packed dance floors for a while now so it's becoming normal."

During the pandemic, clubs in Portugal have adapted by hosting seated indoor events and socially distanced outdoor events.

Vargas, who is a booker at famous Portuguese super club Lux Fragil, told Resident Advisor that masks will not be required in nightclubs.

"During the past year and a half, we've never stopped being a disco; but we've been a disco trying to be something else," Lux wrote via Instagram. "It is well known that such strategies never truly achieve satisfactory results."

"We excel at the art of taking debauchery seriously and regard dancing as a vital function. That's what we will be doing again on Friday."

While those attending nightclubs need to present their COVID vaccine status, rules have been eased for restaurants and hotels as customers no longer have to present their vaccination status.

Read this next: Review: "A religious experience" - the return of clubbing in London