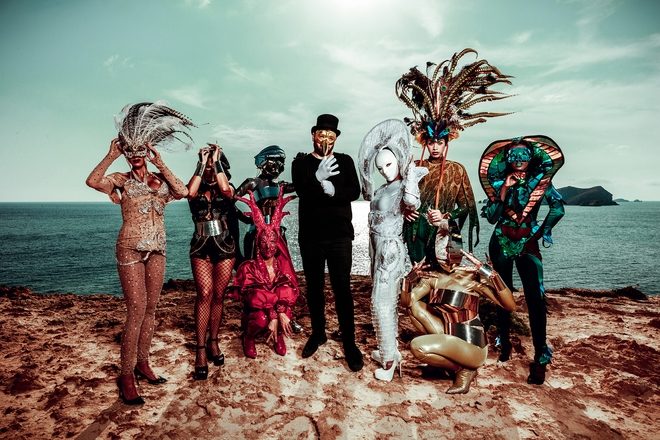 DJ and producer Claptone will continue his Ibiza residency and bring back The Masquerade to Pacha Ibiza for its second year. The events will run every Saturday of the season from May 23 to October 10.

The Masquerade takes inspiration from a traditional Venetian masked ball, with Pacha’s costumed dancers creating a spectacle to behold.

Read this next: The dancers of Ibiza

Last year, the party saw such guests as Armand Van Helden, Kerri Chandler, Basement Jaxx, Diplo and Purple Disco Machine, among many others.

The Masquerade began in 2016, touring around the world. From Melbourne’s Burnley Park to occupying its own arena at Belgium’s Tomorrowland, The Masquerade promises a classic house sound combined with an immersive performance and party experience.

On the continuation of his residency, Claptone says, “It’s crazy to think last summer was just the beginning, it already felt that perfect to me. To be honest, I can’t fully fathom that, after that epic 2019 season, I’ll be back at Pacha for 2020 to present an even bigger, better and longer season of The Masquerade.”

Check out the season trailer below.